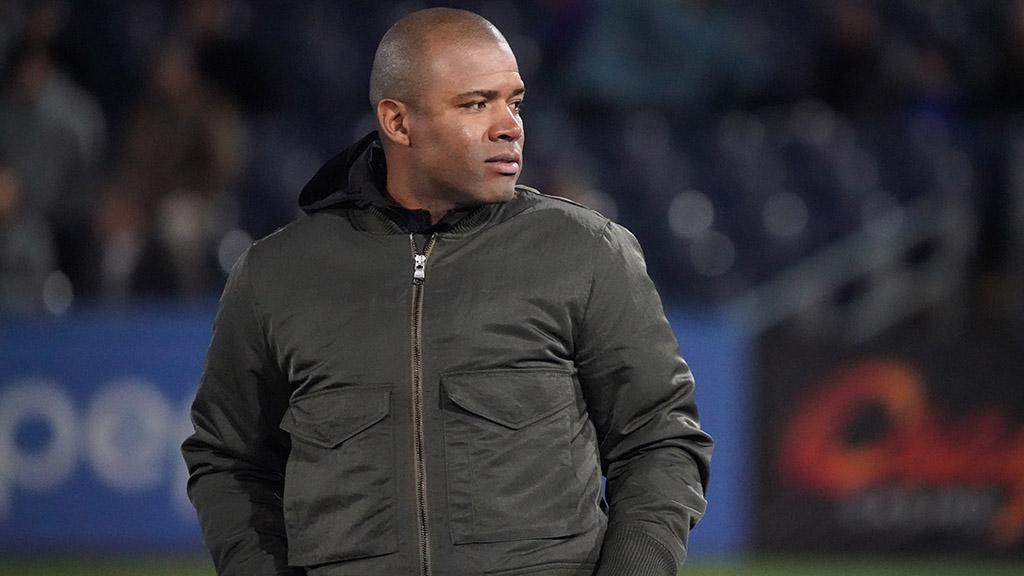 “We never take a change in personnel lightly, and this decision was an especially difficult one because of how much respect we have for Mike,” said FC Tulsa owner Ryan Craft. “However, we at FC Tulsa aspire to compete for championships year in and year out. As stewards of this franchise, it’s our responsibility to ensure we are keeping FC Tulsa on that path. We thank Mike for always representing the city and this franchise with integrity and passion and know that he will have nothing but success in his future endeavors.”

A Tulsa native, Nsien was appointed FC Tulsa Head Coach in December, 2018 after having previously been interim Head Coach at the conclusion of the 2018 USL Championship season. Over the past two seasons he oversaw successful progression of the side, which reached the USL Championship Playoffs in consecutive seasons for the first time in its history. This season, the side is currently in ninth place in the Eastern Conference standings and six points outside the playoff positions as it nears the midway point of the regular season.

Ricketts concluded his playing career with Tulsa after starring in Major League Soccer and for the Jamaican Men’s National Team and joined the club’s coaching staff full-time alongside Nsien in 2019. The 45-year-old made 100 senior appearances for the Reggae Boyz in his career and was twice named MLS Goalkeeper of the Year in 2010 and 2013 while competing for the LA Galaxy and Portland Timbers FC.

FC Tulsa will next be in action on Wednesday night when it visits Memphis 901 FC at AutoZone Park. Kickoff is scheduled for 7 p.m. ET and the game will air live on ESPN Plus.