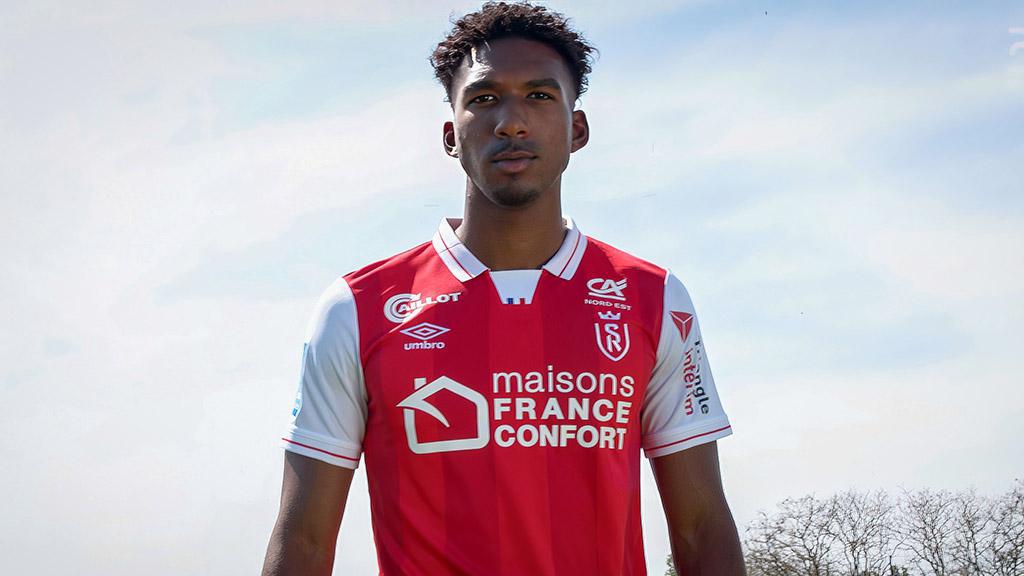 New Stade de Reims signing Kobi Henry joins one of the youngest squads in a top five league in Europe as he becomes the latest top USL Championship player to make the move across the Atlantic Ocean. | Photo courtesy Orange County SC

“This is an incredibly exciting time for me and my family, a dream come true,” said Henry. “When I came across the country to play for OCSC, I knew that if I put in the work and followed the plan the coaches laid out for me, I would have the opportunity to play in Europe. I can’t thank OCSC, the staff, my teammates, and the fans enough for believing in me.

“Playing abroad at the highest level is a great achievement in my journey as a professional soccer player and I look forward to what the future brings.”

Stade de Reims has competed in Ligue 1 for the past four seasons after most recently earning promotion as Ligue 2 champions in the 2017-18 season. The club is one of the youngest sides in Europe, but has also achieved on-field success, advancing to the Third Round of the UEFA Europa League in the 2020-21 campaign. Reims has monitored Henry’s progress over the past year and sees him as a player with an opportunity to earn significant minutes for the First Team in the upcoming season.

“Kobi’s signature is a big step forward for our project,” Stade de Reims Sporting Director Pol-Edouard Caillot said. “Reims has become one of the most attractive clubs for young players – we are the team where young players get the most playing time in Europe. Kobi will continue to grow and develop his skills in a good environment.”

A native of Lakewood, Florida, Henry made 30 appearances for Orange County SC since his debut in the 2020 campaign, having joined the side from Inter Miami CF’s Academy with the aim of moving into top-class European soccer via the club’s innovative Player Development Pathway.

“Kobi came to Orange County because he and his family strongly believed that we had the model professional pathway and environment for him to accomplish his goal of transferring to Europe,” said OCSC President of Soccer Operations Oliver Wyss. “Kobi is a special young man and player who excelled in his two years with us, and his desire to improve all parts of his game is simply unmatched.

“This record club transfer sets a new standard for the USL and validates our investment on and off the field in elite young U.S. soccer prospects. There was a lot of interest in Kobi from top European clubs, but Stade de Reims has a very similar club philosophy to ours which encourages and plays young talented players in the first team. We are convinced he will have a successful long-term career in Europe and on the U.S. National Team.”

Orange County’s Pathway model pairs talented young prospects like Henry with seasoned professionals, such as former Mexican National Team player Erick “Cubo” Torres and former USMNT stalwart Michael Orozco, who started alongside Henry during most of his appearances for the club.

“Kobi’s move to Ligue 1 shows the platform we have here with talented players that are attracting attention from the best leagues in the world,” USL Sporting Director Mark Cartwright said. “Orange County has a great club structure with the right people in the right positions with the right knowledge in recruitment, coaching and development. All those pieces fit together to create the largest transfer in USL history.”