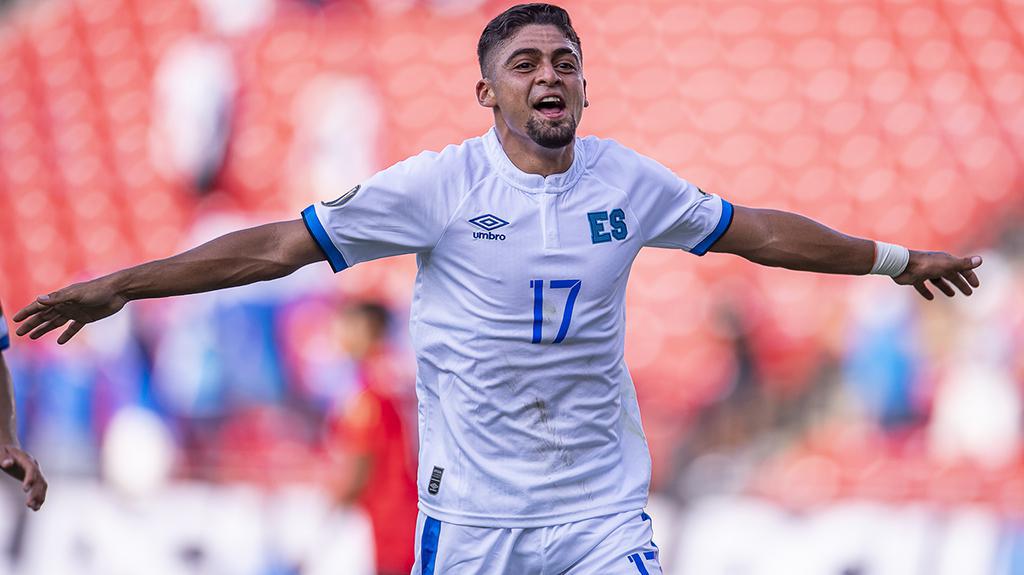 COLORADO SPRINGS, Colo. – Colorado Springs Switchbacks FC announced on Wednesday the club had signed El Salvador international Jairo Henriquez. The 28-year-old is the current captain of La Selecta, and has previously made 29 appearances at the senior international level for his country.

Henriquez will join the Switchbacks following the upcoming FIFA international window, during which El Salvador will play three games in the Concacaf Nations League A over the next two weeks. La Selecta will face Grenada on Saturday, June 4 at the Estadio Cuscatlan in San Salvador before a return fixture between the countries in Grenada at the Kirani James National Stadium on Tuesday, June 7. El Salvador will then host the United States Men’s National Team at the Estadio Cuscatlan on Tuesday, June 14 to close its upcoming schedule.

“Jairo's recent World Cup qualifying experience, as well as his club accomplishments in El Salvador grabbed our attention,” said Switchbacks GM and Head Coach Brendan Burke. “He is a hard-working and creative player that will add quite a bit of technical quality to our midfield. We are looking forward to Jairo joining training and getting settled in Colorado Springs later this month.”

Henriquez began his professional career in 2013 when he signed with Turin FESA FC after coming through the club’s Academy. He then made 35 appearances with Linces de Tlaxcala between 2013 and 2015, before being signed by C.D. FAS (Club Deportivo Futbolistas Asociados Santanecos) in January 2015, where he made 84 appearances. Henriquez signed with Municipal Limeno for the 2018 Clausaura, and then signed with Santa Tecla for the Apertura 2018. He most recently played for Club Deportivo Águila, one of the most successful clubs in El Salvador’s history.

Henriquez is most known for his international play, making his debut for El Salvador’s senior national team as a 21-year-old against Costa Rica at the 2015 Concacaf Gold Cup. He had previously recorded 11 appearances for the El Salvador’s U-20 Men’s National Team, including helping the side reach the FIFA U-20 World Cup in 2013.

“I am very excited for this opportunity, to play for the Colorado Springs Switchbacks,” said Henriquez. “I am ready to get to work, meet the staff, and my teammates.”