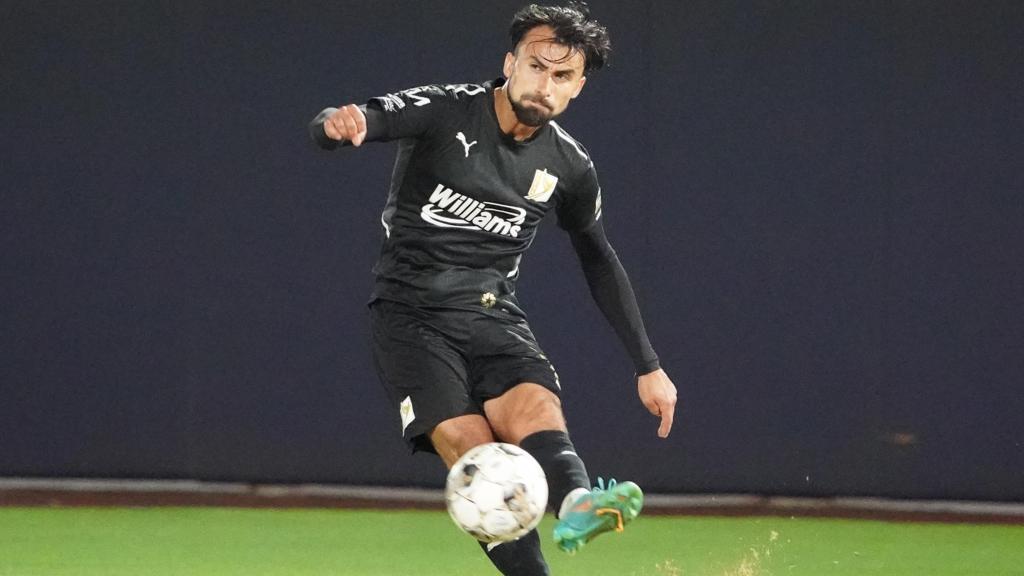 The FC Tulsa duo of Joaquin Rivas and Ronald Rodriguez are among five current USL Championship players that have been selected in El Salvador’s squad for the opening set of games in the 2022-23 Concacaf Nations League next month, with El Paso Locomotive FC’s Eric Calvillo and the Las Vegas Lights FC duo of Tomas Romero and Roberto Molina also named by Head Coach Hugo Perez.

El Salvador was promoted to League A in the upcoming edition of the CNL after finishing top of its League B group in the prior edition of the tournament. La Selecta will face the United States and Grenada in Group D, with the side set to host Grenada at the Estadio Cuscatlan on Saturday, June 4 before a return fixture between the two countries on Tuesday, June 7 at the Kirani James Athletic Stadium. The side will then return home to host the United States on Tuesday, June 14 at the Estadio Custactlan to complete the international window.

Rivas and Rodriguez have both been consistent presences in El Salvador’s squad over the past 18 months, with both having started in the country’s 0-0 draw with the United States to open 2022 FIFA World Cup Qualifying last September. Rodriguez has made 23 appearances for La Selecta in the past 12 months after making his senior debut last June, while Rivas has made 29 appearances, recording four goals and three assists for his country.

A veteran of the Championship, Rivas has recorded three goals, one assist and 11 chances created in nine appearances for Tulsa this season, and recently made his 100th appearance for the club in all competitions. Rodriguez, meanwhile, has also made nine appearances since joining Tulsa this offseason and has recorded 21 clearances while winning 8 of 10 tackles for the side this campaign.

A 2021 USL Championship title winner at Orange County SC, Calvillo has made four of his six appearances for La Selecta this year in World Cup Qualifying and recorded an assist in El Salvador’s 1-1 draw against Jamaica in March. The 24-year-old has made 12 appearances in the Championship this campaign after signing with Locomotive FC during the past offseason, recording one goal and five chances created while posting an 87.9 percent passing accuracy rate across almost 600 minutes of action.

Molina could make his debut in official competition for El Salvador this window with the 21-year-old winger having recorded three appearances for the side in exhibitions. Currently in his second season with Lights FC, Molina has recorded one goal, three chances created and 11 completed dribbles this campaign in 10 appearances. Romero, meanwhile, has made seven appearances for Lights FC on loan from Los Angeles FC of Major League Soccer, recording a 68.8% save percentage, a 1.43 goals-against average and one shutout.