Which club has the sharpest alternate threads in the USL Championship this season?

Check out all the designs, and the details, and cast your vote 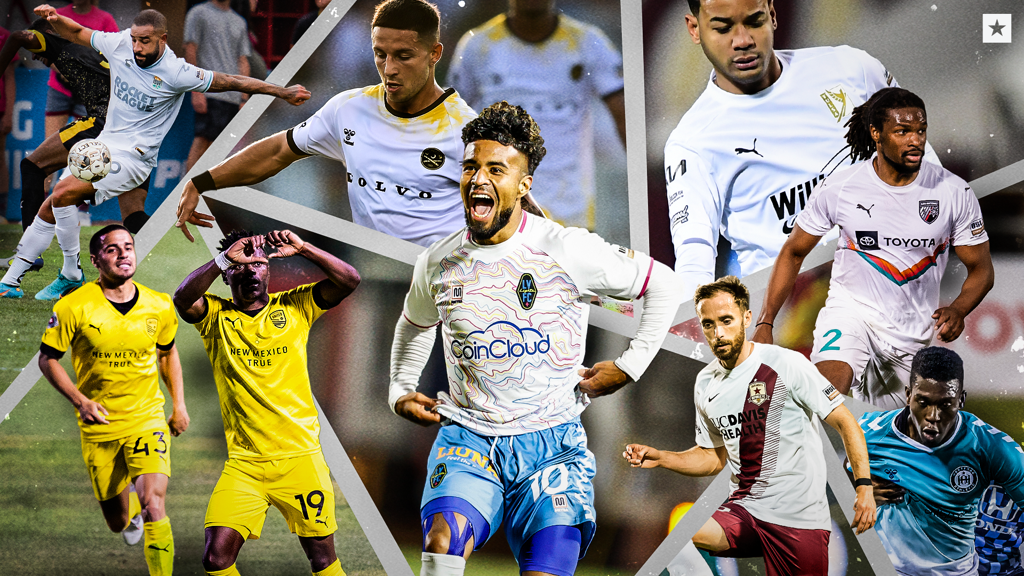 If a club’s crest and home kit illustrate the heart of a team, what does that make the alternate kits that are unveiled each season?

You could look at it as a canvas that can let the club and its creativity come through or deliver something that’s as at home in the streets as it is at the stadium.

This year in the USL Championship, the ideas have been all over the place. From the clean white designs for clubs like Memphis 901 FC, Indy Eleven and FC Tulsa to those that add some spark – Pittsburgh Riverhounds SC’s yellow polka dot design, for example, or El Paso Locomotive FC’s sky blue mosaic.

Then there are the kits that are an extension of club identity, including Oakland Roots SC’s bold green and yellow combination, to Birmingham Legion FC’s all-red classics and Phoenix Rising FC’s “No More White Kits” edict.

We’ve brought together 27 alternate designs that have been on display this season from the Championship’s clubs and are giving you the chance to tell us which one stands out above the rest.

Check out the gallery below, and then cast your vote. The poll will close on Wednesday, June 1 at 12 p.m. ET.