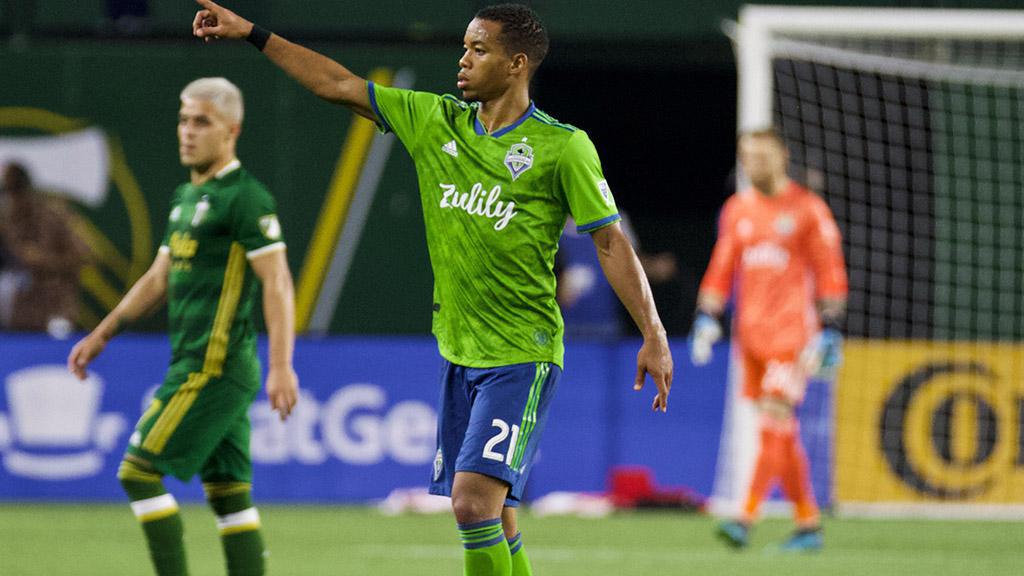 New San Antonio FC signing Jordy Delem has previously made 74 appearances for Seattle Sounders FC, including helping the side earn the 2019 MLS Cup.

SAN ANTONIO – San Antonio FC announced on Thursday the club had signed experienced midfielder Jordy Delem for the 2022 season, pending league and federation approval. Per club policy, terms of the deal were not disclosed.

“We are excited to welcome Jordy to the team. He brings a wealth of experience at the international and MLS level and is a culture giver and on-field leader,” said SAFC Head Coach Alen Marcina. “Jordy is a ball-winning box-to-box midfielder who is ultra-competitive and resilient, essential components of our team identity standards.”

Delem most recently competed for Seattle Sounders FC in Major League Soccer, where he made 74 appearances over the past five seasons, recording almost 4,000 minutes of action. The 29-year-old midfielder notched one goal and three assists for the Sounders, and in 2019 appeared in all four postseason contests as the recent Concacaf Champions League winners claimed MLS Cup.

Delem has also competed in the Concacaf Champions League for the Sounders and has earned 44 caps for the Martinique Men’s National Team, including seven appearances in the Concacaf Gold Cup across three editions of the tournament in 2013, 2017 and 2019. Across nearly 4,000 minutes in international competition, Delem has scored seven goals.

Prior to signing with the Sounders, Delem made 19 appearances for the Tacoma Defiance during the 2016 USL Championship season, and overall has made 29 appearances in the Championship overall, recording one assist in 2,472 minutes of action overall.