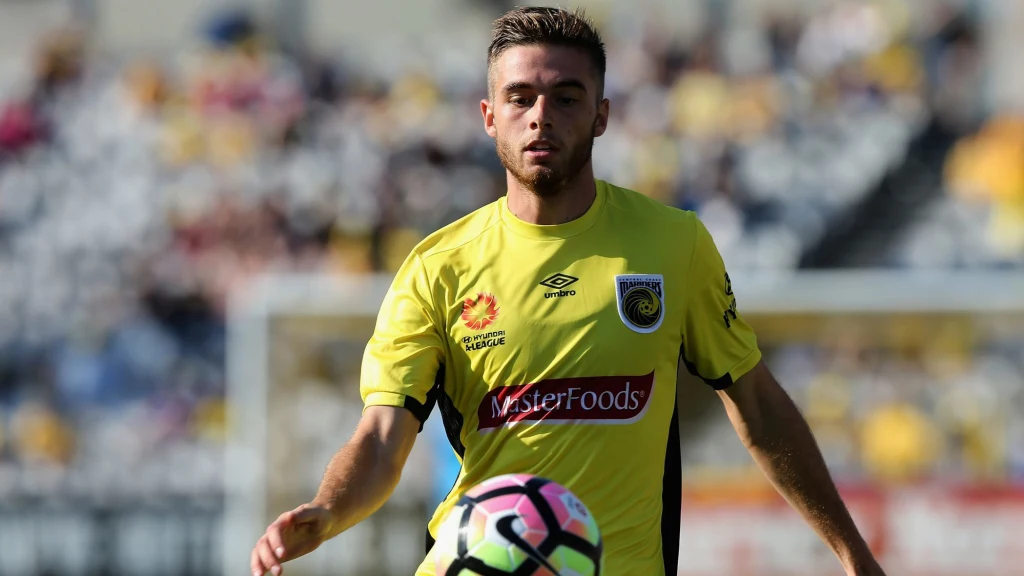 New El Paso Locomotive FC signing Liam Rose has made more than 100 appearances in Australia's A-League as he arrives in Texas.

EL PASO, Texas – El Paso Locomotive FC announced on Monday the club had signed midfielder Liam Rose for the remainder of the 2022 USL Championship season, pending league and federation approval and the receipt of his P-1 Visa and ITC. Per club policy, details of the signing have not been disclosed.

Rose joins Locomotive FC having previously competed for current El Paso Head Coach John Hutchinson in Australia’s A-league. After coming through the Football Federation Australia Centre of Excellence, Rose joined the Central Coast Mariners in 2014, playing alongside Hutchinson during the 2014 and 2015 seasons. As Hutchinson transitioned to a coach’s role with the Mariners in 2015 and through to 2016, Rose played for Hutchinson, gaining a close familiarity with his style of coaching.

The 25-year-old made 71 appearances for the Mariners before joining Armenian football club Ararat-Armenia ahead of the 2018 season. After two seasons with Ararat-Armenia, Rose returned to Australia, joining Sydney United 58 FC, where he recorded one goal in 27 appearances before joining Macarthur FC in the Australian A-League in 2020. Through the 2020 season, Rose featured in 32 games for Macarthur before going on loan in 2021 to the Northbridge Bulls.

Rose also brings international experience to El Paso, having previously played for the Australian U-17 and U-20 squads between the years of 2012 and 2016. Altogether, Rose has made 21 appearances for the Socceroos.