San Antonio’s breakout performance might have come at perfect moment 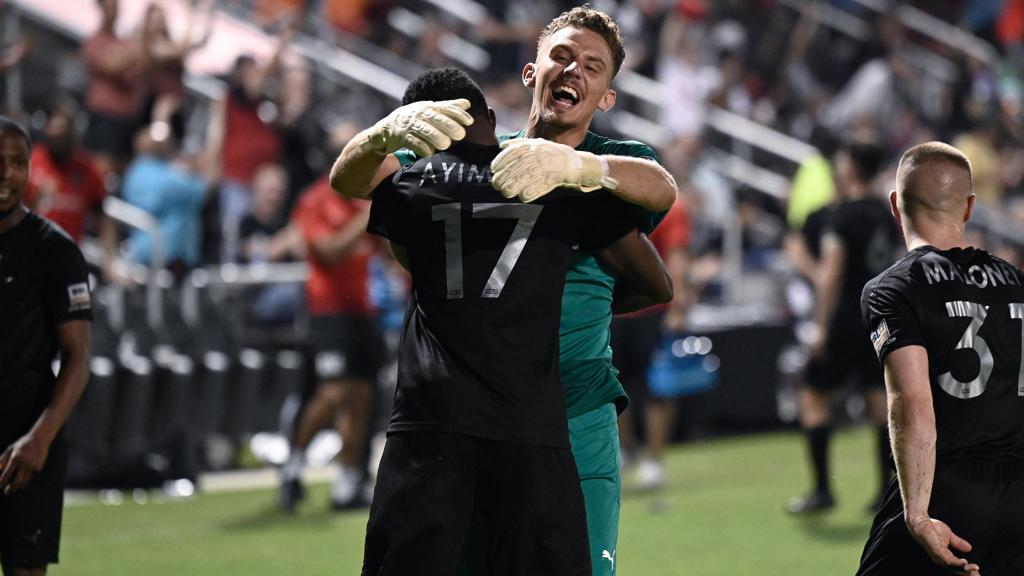 Before Saturday’s game against a struggling Monterey Bay F.C. side, San Antonio FC Head Coach Alen Marcina’s message for his team was simple.

“We ask the players to attack with and without the ball for 90 minutes and they did that,” said Marcina. “Players entering the game, we ask them to be game changers, they did that. We discussed being first to the ball on set pieces for and against.”

The result? Easily the most complete performance of the season for the USL Championship Western Conference contenders, and potentially the lift they needed before a key run of games over the upcoming month that could cement SAFC as the team to beat for the rest of the season.

San Antonio’s 6-0 victory wasn’t so much about the final score, even though setting a club record for goals in a game was nice. It was more about leaving little doubt as to what SAFC can be capable of moving forward.

It’s the sort of win that puts aside the perception of what sort of team you are when piling up wins by a single goal at a time.

When PC put SAFC ahead by two goals in the 25th minute against Monterey Bay, the result of an accumulation of pressure that saw Elliot Collier break the resistance of the visitors five minutes earlier, it was the first time that San Antonio had held a multi-goal lead in the league this campaign. 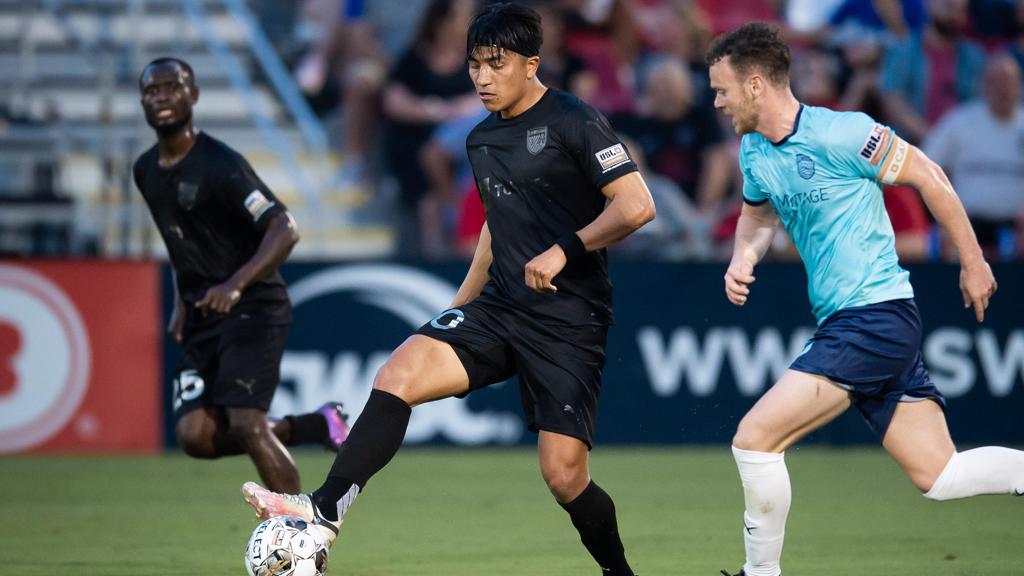 San Antonio’s position as a contender wasn’t in question – when you keep piling up wins to start a season after reaching the Western Conference Final last year, you’ll generally get the benefit of the doubt. The question was how strong a contender a side that was living as finely to the margins and behind the stellar play of goalkeeper Jordan Farr over the past month was in the big picture.

The answer Saturday gave was impressive. SAFC recorded the most shots (27) in a game overall since Marcina took the reins before the 2020 season – almost doubling its highest prior total this season – and equaled its mark for most shots on target (11) in that span while putting up its fourth-highest Expected Goals mark in a game since the start of 2020.

“We want to be ruthless. We want to show that we’re in first place for a reason,” said SAFC midfielder Nicky Hernandez, whose goal and assist played a key role in his first start on loan from FC Dallas. “We want to prove everyone wrong but most importantly prove ourselves right. That we deserve to be up here.”

San Antonio is now the favorite to claim the USL Championship title this season according to fivethirtyeight.com, which puts the side at a 21% chance ahead of undefeated Louisville City FC (17%) and the rest of the pack.

Ahead of a return fixture with Phoenix Rising FC next Saturday at Wild Horse Pass – whose Sunday defeat to the LA Galaxy II notwithstanding not only handed SAFC its only loss so far this campaign but stifled its attack in the process – and then a showdown against Houston Dynamo FC on May 11 in the Round of 32 in the Lamar Hunt U.S. Open Cup, the performance was exactly what San Antonio needed to burnish its credentials, but also potentially to add to its belief of where its path is headed.

“I could see us really stepping into gear even more so at the perfect time, next week, for the Phoenix, Houston, Miami matchups,” said Farr, who had a quieter night than some recently for his fourth shutout of the season. “I’d like to say that, but at the same time I think we have more, to be fair.”

As a crucial month of games begins, San Antonio can now aim to go full throttle against the competition.