The Tampa Bay Rowdies are in better shape than you think

Here are five reasons why after one win in six league games, there should be reason for optimism

The Tampa Bay Rowdies are in a slump.

With only one league win in their last six games after Wednesday’s loss to Memphis 901 FC, the side is in its most difficult run of form since late in the 2019 season, when it went on a run of one win in seven games to drop out of contention for a first-place finish in the Eastern Conference and ended up in fifth place and on the road to start the playoffs.

Not good, right? Well, maybe, but there are some good indicators to believe in for Rowdies fans that this is a temporary blip on the overall journey.

Ahead of Saturday’s clash with San Diego Loyal SC at Al Lang Stadium (7:30 p.m. ET | ESPN+), here are five reasons Tampa Bay is in better shape that you think.

1. THE BASE NUMBERS ARE GOOD: If there’s one major thing that should give Rowdies fans and the squad itself confidence, it’s that all things being equal, the side would have one of the best records in the league. Via Opta, nine games into the season the Rowdies have accumulated the highest Expected Goals mark in the Championship at 16.2xG on 12 goals and an Expected Goals Against mark of 6.47xGA on eight goals conceded.

That gives the side the best Expected Goal Differential in the league currently at 9.73xGD, ahead of the currently undefeated Louisville City FC in second at 7.7xGD. As the season continues to progress, more of the chances the side is creating should find the net. When that happens, it will deliver the victories that will push Tampa Bay back toward the top of the Eastern Conference. 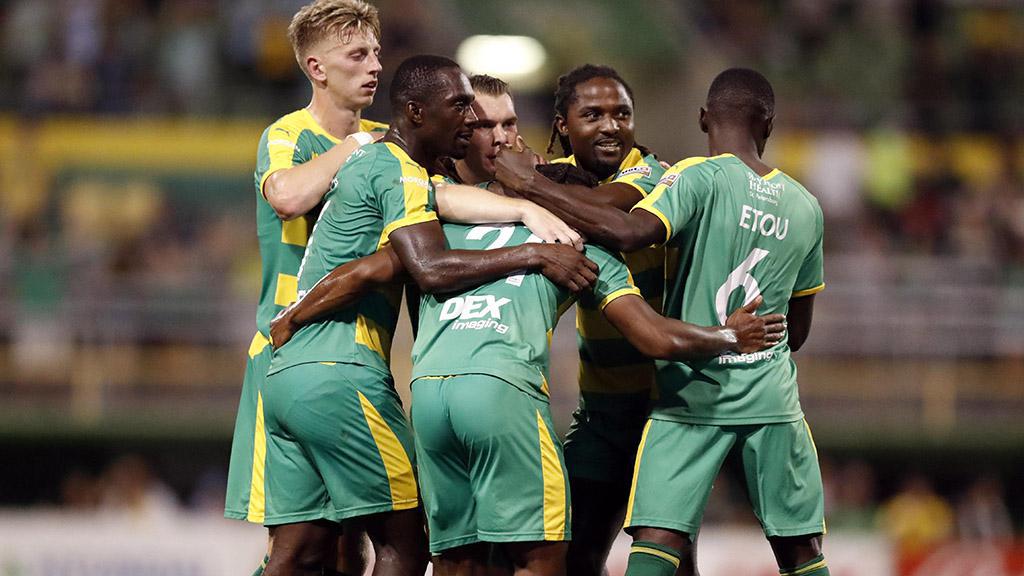 2. PUT LAST SEASON AWAY: The Rowdies posted the best single season winning percentage of any team in the Championship’s history a season ago, with its 23 wins in 32 regular season games delivering a .719-win percentage, putting it among the greatest teams the league has ever seen.

The problem with delivering a season like that – with its record shutout streak, late game-winners, and literally not dropping a point from a winning position – is the next year you’re expected to do it again. This start to 2022 has been a reality check to that, resulting in articles like this. The message here is to keep calm, because as big an outlier as last season was, the fact that it’s not happening again shouldn’t be a surprise.

3. BUSY EARLY SCHEDULE: When Tampa Bay plays host to San Diego Loyal SC on Saturday night, it will become the first team to play 10 regular season games in the league this season. The side will have played 12 games overall including the Lamar Hunt U.S. Open Cup since March 13. That’s an average of a game every four days over the first 49 days of the season.

That’s meant squad rotation, and plenty of it. Only Aaron Guillen and Conner Antley have played every minute of the league campaign so far and 19 different players have made at least one start. After this week, the Rowdies have only two more midweek games the rest of the season (June 1 at FC Tulsa, Sept. 28 vs. El Paso Locomotive FC) which should allow the side to get into a better overall rhythm in terms of lineup and weekly routine. 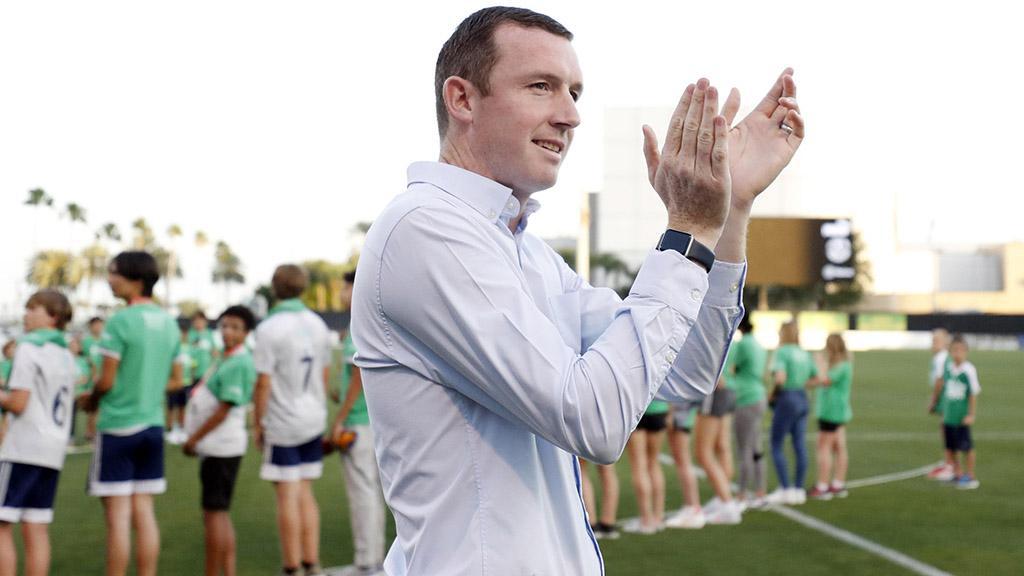 Tampa Bay Rowdies Head Coach Neill Collins has accumulated the third-most wins in the Championship's regular season since his appointment in May 2018. | Photo courtesy Matt May / Tampa Bay Rowdies

4. MAN WITH A PLAN: The USL Championship is filled with bright coaches under the age of 40 years old – the two teams currently topping their respective conferences have Head Coaches who are 32 and 39 years old respectively – and Rowdies Head Coach Neill Collins is one of the leaders in that group. Last year’s Championship Coach of the Year, the 38-year-old has led the Rowdies to a regular-season record of 59-30-27. Only Phoenix Rising FC’s Rick Schantz (71) and Pittsburgh Riverhounds SC’s Bob Lilley (63) have led their sides to more wins over that span.

Collins has found ways to figure things out to put his side in positions to succeed – just refer back to the Rowdies’ underlying numbers above for this season. You’d back him to do so again here.

5. HITTING A STREAK: If there’s been something reliable about the Rowdies over the past three seasons, it’s when they get on a run, they can sustain it. In each of the past three campaigns, they’ve built 13-, 12- and nine-game undefeated streaks, and six streaks of at least three wins in a row. That includes last year’s epic run of nine consecutive victories – which as mentioned before is unlikely to be replicated – but it shows what can happen when this side gets into a rhythm.

As consistent as Tampa Bay has been, delivering another lengthy undefeated run this campaign wouldn’t be a surprise, and would send the Rowdies into prime position for another playoff run.