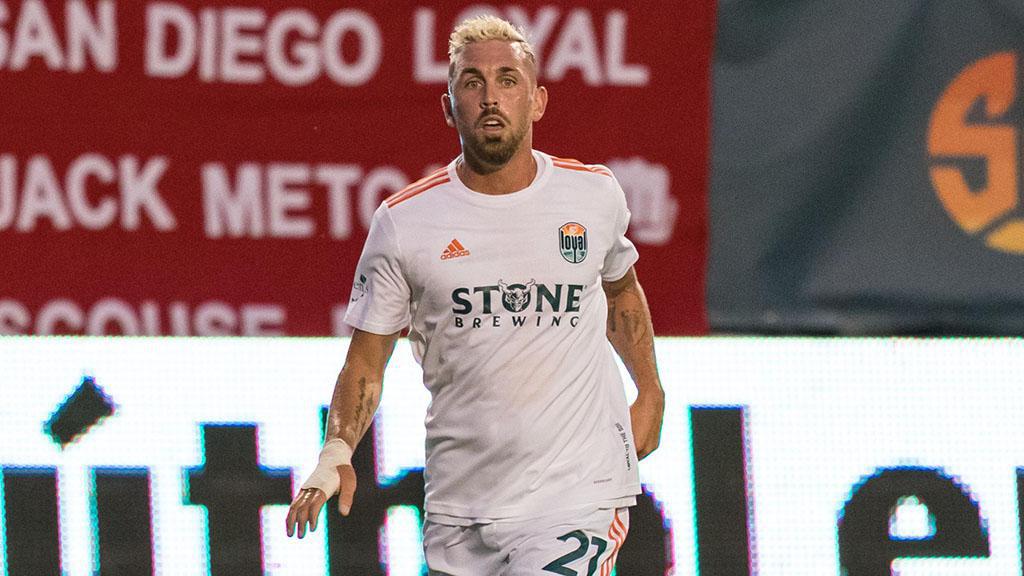 HARTFORD, Conn. – Hartford Athletic announced on Tuesday the club had signed forward Corey Hertzog for the remainder of the 2022 season, pending league and federation approval.

“Corey has proven throughout his career that he is an exceptional goal scorer, and we are thrilled to add him to our roster,” said Athletic Head Coach Harry Watling. “He will up our level in the final third and add a new level of experience to the group. This is a wonderful piece of business for the club.”

Hertzog joins Hartford after spending the 2021 season with fellow USL Championship club San Diego Loyal SC, where he played more than 2,000 minutes across 31 games and recorded six goals and five assists. The striker had stints at various other USL Championship clubs including the Tampa Bay Rowdies, Pittsburgh Riverhounds SC, Saint Louis FC, and Reno 1868 FC, where he scored 27 goals and tallied 10 assists across two seasons in 2019 and 2020. An elite-level goal scorer in the USL Championship, Hertzog’s 73 regular-season goals are the second-most in league history, while Hertzog has also recorded six goals in the USL Championship Playoffs in his career.

“I am very excited to sign with Hartford Athletic and get back on the field,” Hertzog said. “I love playing this game and I’m very grateful to the organization for giving me an opportunity. I’m looking forward to getting on the pitch with my teammates and scoring some goals in front of this incredible fan base.”

Hertzog played collegiately at Penn State, where he was a 2010 United Soccer Coaches All-America Second Team selection in his senior season. He was selected 13th overall in the 2011 MLS SuperDraft by the New York Red Bulls and spent a season with Vancouver Whitecaps FC in 2013.