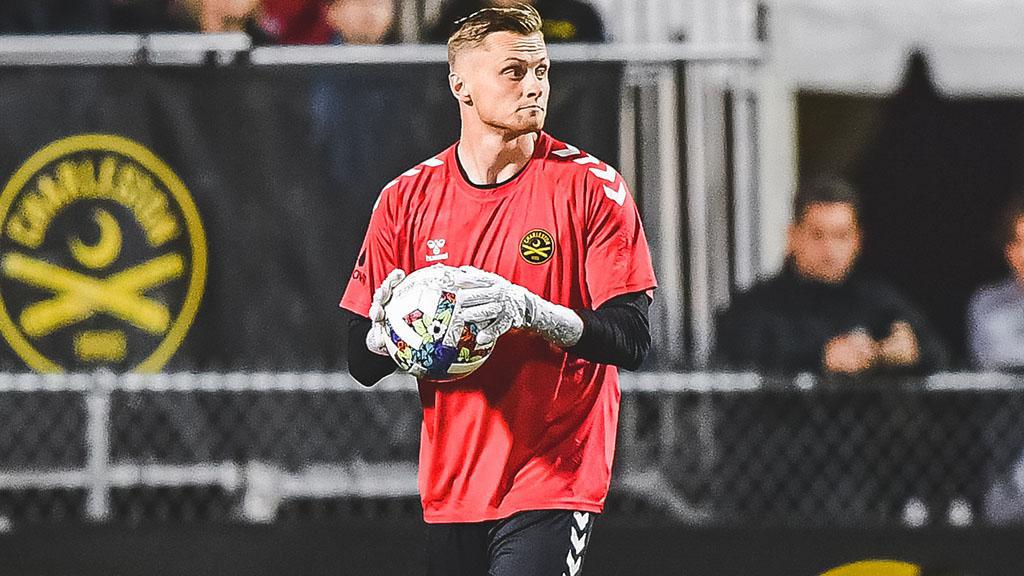 “It’s a dream come true to officially be a professional soccer player, I can’t thank the coaching staff and front office enough for giving me this opportunity,” said Kuzemka. “I’m looking forward to helping push the group to be our best. I think we have the best goalkeeper coach in the USL Championship and are one of the strongest groups of ‘keepers in the league.”

The 23-year-old initially arrived in Charleston on trial during preseason and saw action between the pipes against Charlotte FC in the 2022 Breeze Airways™ Carolina Challenge Cup. He helped preserve the clean sheet in the 1-0 victory in a rotation with Kuzminsky and Fauroux.

A native of Clifton, Virginia, Kuzemka played collegiately at Clemson University and UNC Charlotte. Kuzemka appeared in five matches across three seasons with the Tigers before transferring to Charlotte. With the 49ers, Kuzemka earned the starting role and tallied 57 saves and four clean sheets during his senior season. The shot-stopper helped lead the 49ers to a berth into the 2021 NCAA Tournament and was named to the Conference USA All-Academic Team prior to graduation.

Battery Goalkeeper Coach Brian Jones has been impressed with Kuzemka as both a player and a person.

“In terms of his skillset, he has a really good technical foundation for a young player, he’s very athletic, a hard worker and coachable,” said Jones. “One of the things that have impressed me about Kuzemka is his ability to take on information and apply it quickly.

“He is also very positive and supportive of Joe and Hugo. He’s always encouraging those two, but he’ll never let himself be outworked by them, so that pushes the whole group to make sure the standard is high.”