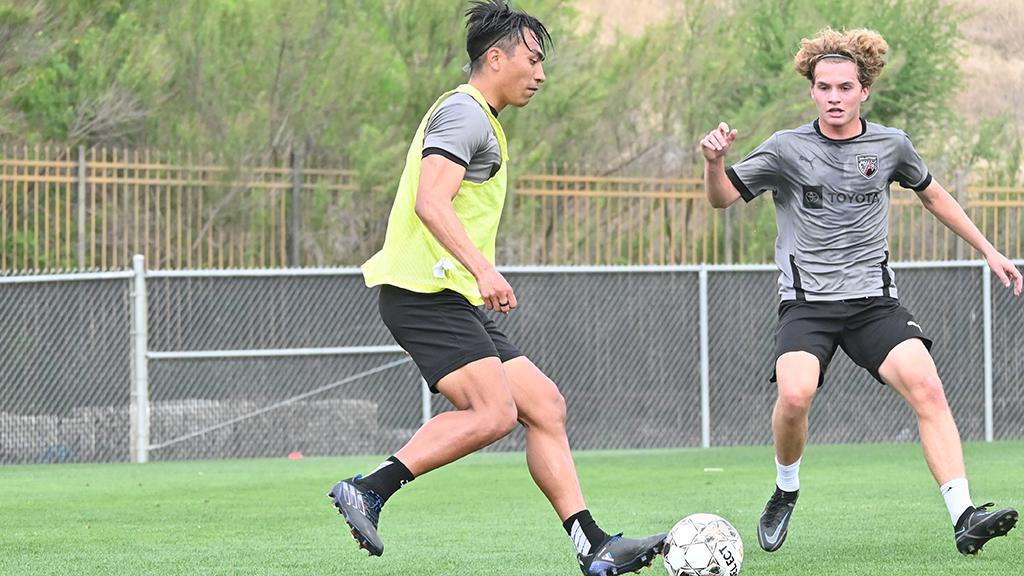 SAN ANTONIO – San Antonio FC announced on Wednesday the club had acquired midfielder Nicky Hernandez on loan from FC Dallas for the 2022 season, pending league and federation approval. Per club policy, terms of the loan were not disclosed.

“We are pleased to add Nicky to the team and appreciative to FC Dallas for enabling the loan,” said SAFC Head Coach Alen Marcina. “Nicky is a box-to-box midfielder with an aggressive style of play on both ends of the ball which fits our game model. He is a terrific person with a winner’s mentality, and we look forward to integrating him with his new teammates.”

A former standout at Southern Methodist University, Hernandez turned professional late in 2020 with North Texas SC in USL League One. He was then selected by FC Dallas in the 2021 Major League Soccer SuperDraft with the 15th overall selection, and subsequently joined North Texas on loan for the 2021 season. Over the two seasons, Hernandez racked up six goals and five assists in 32 appearances.

Hernandez had previously competed in USL League Two for Texas United during the 2018 season, where he made nine appearances and recorded two goals and three assists. Over three seasons with SMU, Hernandez made 52 appearances for the Mustangs, recording eight goals and nine assists.