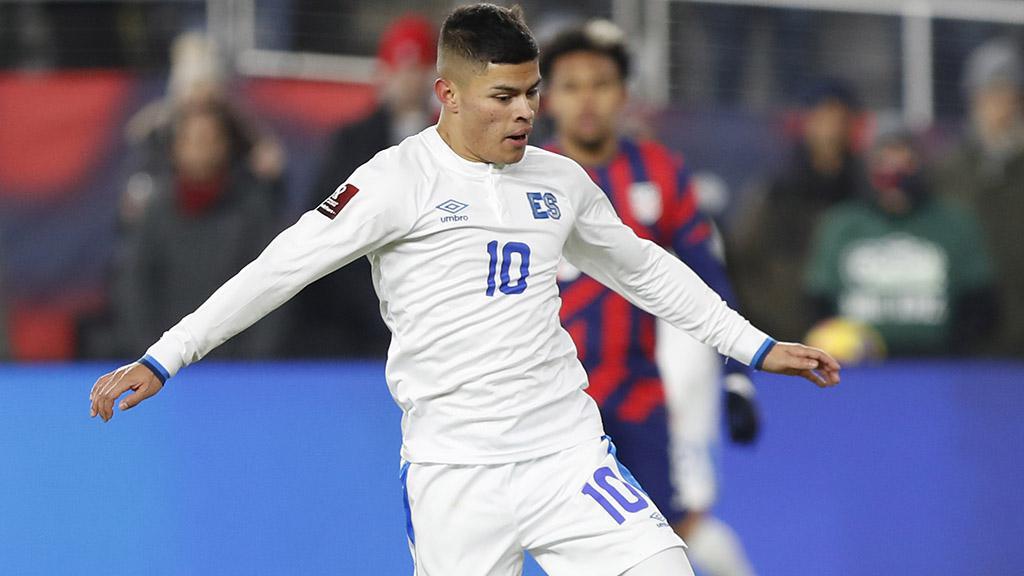 Currently in sixth place in the eight-team final stage, El Salvador will visit Jamaica next Thursday, March 24 to open the final round of games at 7:05 p.m. ET before hosting Costa Rica on Sunday, March 27 at the Estadio Cuscatlan at 5:05 p.m. ET. La Selecta will then close with a visit to face Mexico on Wednesday, March 30 at 9:05 p.m. ET.

A Championship Final winner with Orange County a season ago, Calvillo made his debut for Locomotive FC this past Saturday on the opening day of the 2022 Championship season after signing with the club this offseason. The 24-year-old has made 51 appearances in the Championship across the regular season and playoffs in his career, recording three goals and five assists. Calvillo has made four appearances for El Salvador previously, including in two of the country’s three World Cup Qualifying contests in January.

Rivas has been a consistent presence for La Selecta during the current World Cup Qualifying cycle, appearing in 10 of the 11 games so far while moving to 26 appearances for his country overall. The 29-year-old, who signed a new contract with Tulsa this offseason, has made 126 appearances in the Championship across the regular season and playoffs in his career, recording 27 goals and eight assists in 8,352 minutes of action.

Rodriguez joined Rivas in Tulsa this season and made his debut in the Championship this past weekend in the side’s contest against the Charleston Battery. The 23-year-old has made 20 appearances for El Salvador so far in his career, including seven appearances in the current stage of World Cup Qualifying. Rodriguez helped the side make history in January, going the full 90 minutes as El Salvador earned victory in Honduras for the first time in official competition.