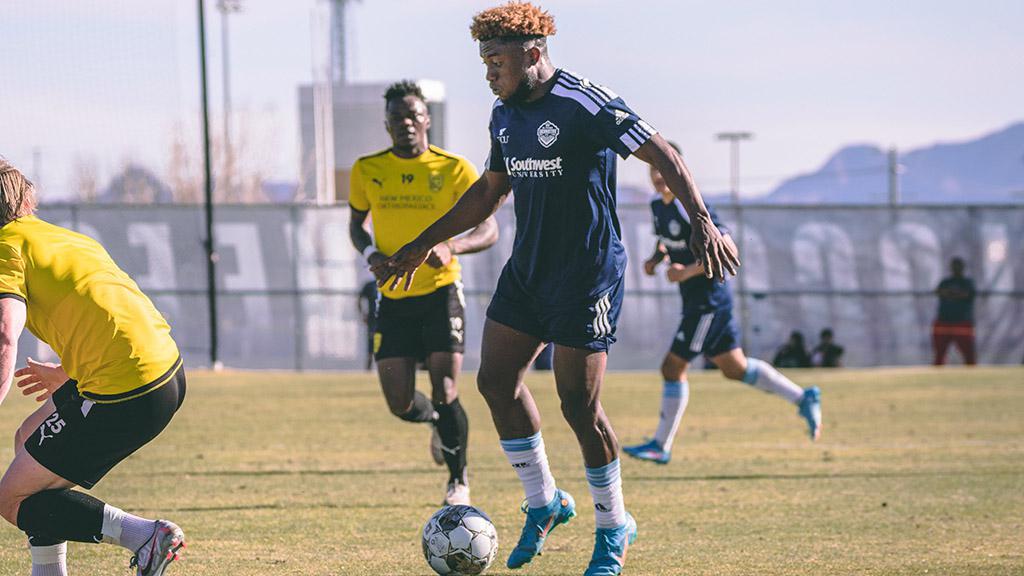 Francois has made 137 appearances in the Championship in his career and made his debut for Locomotive FC this past weekend after an offseason move from Miami FC. The 28-year-old led Miami with 11 goals a season ago, which moved him to 31 goals in the Championship to go with 33 assists across the regular season and playoffs. Francois has made three prior appearances for his country, including in FIFA 2022 World Cup Qualifying last year.

Jerome has made 112 appearances in the Championship in his career, and has twice previously been voted to the All-League Second Team in the past decade. A former winner of both MLS Cup with Sporting Kansas City and the USL Championship Final with Orlando City SC, the 31-year-old joined Indy this offseason, bringing a wealth of experience on the international stage. Jerome has made 74 appearances for Haiti previously, the most among currently active national team players.

Apollon will begin his second season in Hartford this weekend as the Athletic visit Pittsburgh Riverhounds SC for their season opener at Highmark Stadium. The 30-year-old fullback has made 18 appearances in the Championship during his career, having previously competed for Sacramento Republic FC before joining Hartford last season, and has made four appearances previously for his country.

Sainté could make his senior international debut after having made his Championship debut for New Mexico this past weekend in the club’s 2-0 victory against Las Vegas Lights FC. The 19-year-old had previously played for Violette FC, and competed for Haiti’s U-17 side at the 2019 FIFA U-17 World Cup.