2022 USL Championship Season – By the Numbers

Both on and off the field, here are the numbers to know going into the new campaign 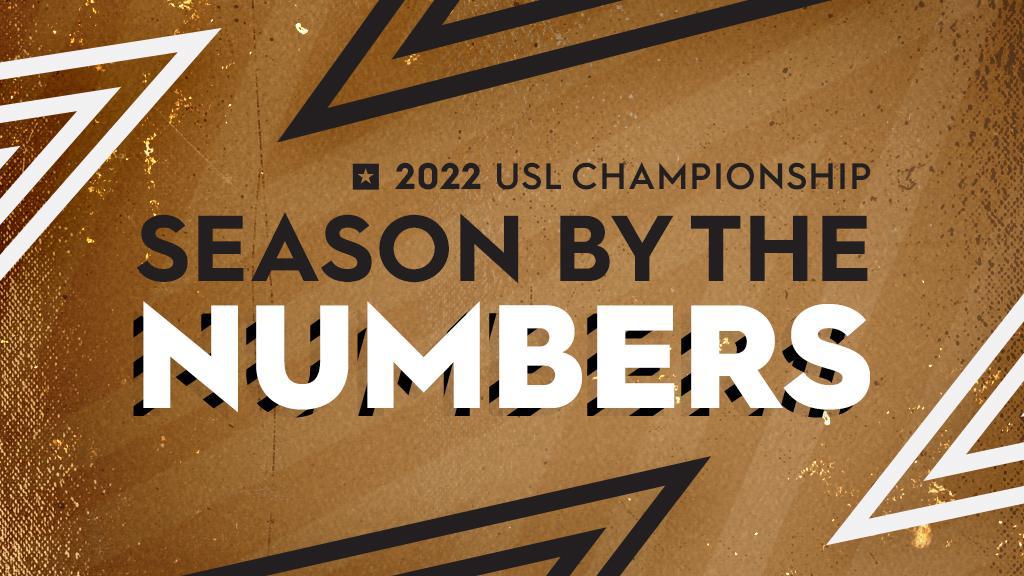 The 2022 USL Championship campaign kicks off this Saturday with 27 teams vying to claim the title across the Eastern and Western Conferences. After the regionalized play that has marked the past two seasons, this year’s campaign is the most expansive in terms of matchups as the league returns to a 34-game regular season marked by the largest schedule of interconference play in league history.

From its inaugural season in 2011, the USL Championship has grown both on and off the field over the past 11 seasons both in terms of competition on the field – 2021 saw more than 50 players called up for senior international duty alone – and in attendance and commercial scope. That expanded visibility has brought the league to fans not just at venues and in local markets but those tuning in around the world to watch the exciting brand of soccer the Championship features.

As we get set for the opening weekend of the season – including Sunday’s USL on ESPN season premiere on Sunday as Birmingham Legion FC hosts the Tampa Bay Rowdies at 5 p.m. ET on ESPN2 – here are some key numbers to know. 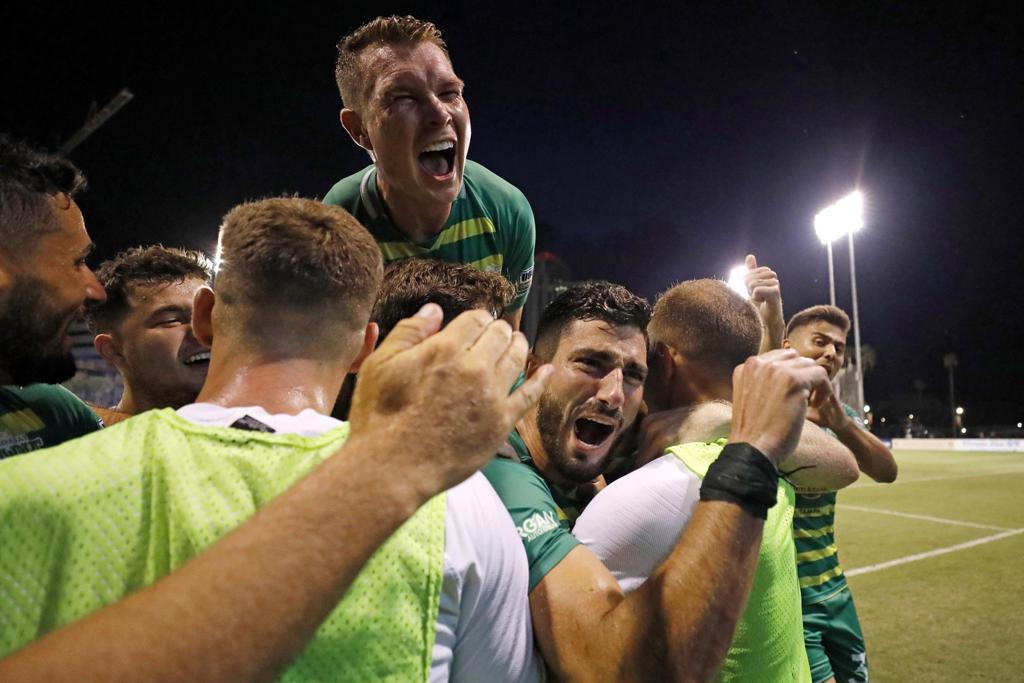 138-During the current international competition cycle since the 2018 FIFA World Cup, 138 USL Championship players have been called up for international duty across the globe, representing 46 countries that span five of the six confederations that make up FIFA. 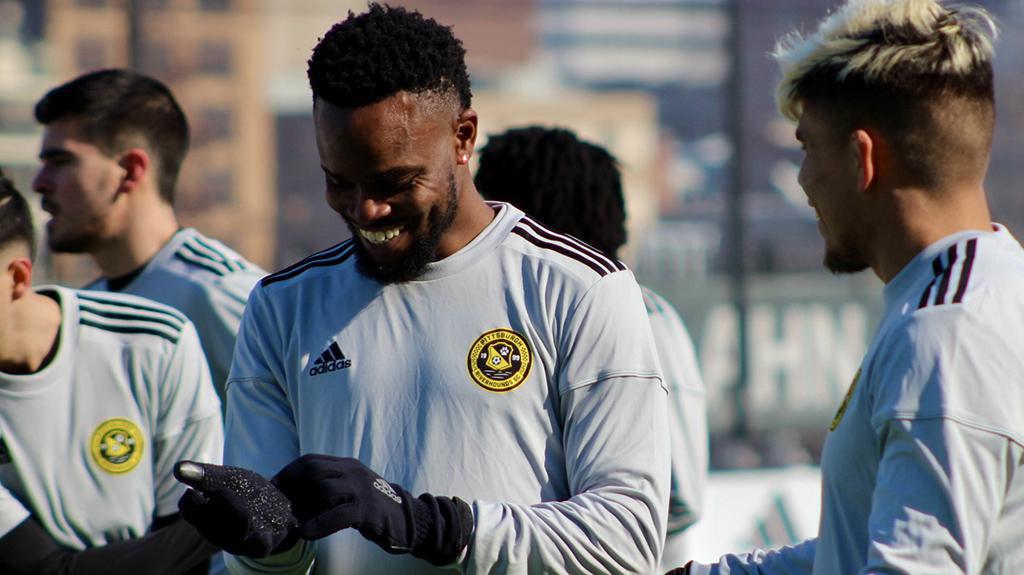 Dane Kelly's next goal in the USL Championship regular season will be his 100th, marking the first player in league history to reach that mark. | Photo courtesy Pittsburgh Riverhounds SC

90-As of writing, 90 players have been added to USL Championship rosters as USL Academy signings across 17 clubs, offering a chance for top young talent to compete and train in the professional ranks while maintain NCAA eligibility. Among the players in this category are Indy Eleven goalkeeper Alex Svetanoff, the Golden Glove winner at the 2021 USL Academy Playoffs last December.

56-The USL Championship is currently televised in 56 countries around the world through the league’s broadcast agreements, including throughout the Caribbean and South America, giving access to live action throughout the season to 132 million viewers in the United States and overseas.

30-The Charleston Battery will celebrate their 30th anniversary season in 2022, making the club – alongside USL League One side the Richmond Kickers – the longest continuously active professional club currently in the United States.

23-In the 2022 USL Championship season, the league’s clubs will play in 23 venues purpose-built for soccer, including the newly-renovated home of Monterey Bay F.C., Cardinale Stadium, Detroit City FC’s Keyworth Stadium, and Protective Stadium, the new home of Birmingham Legion FC. 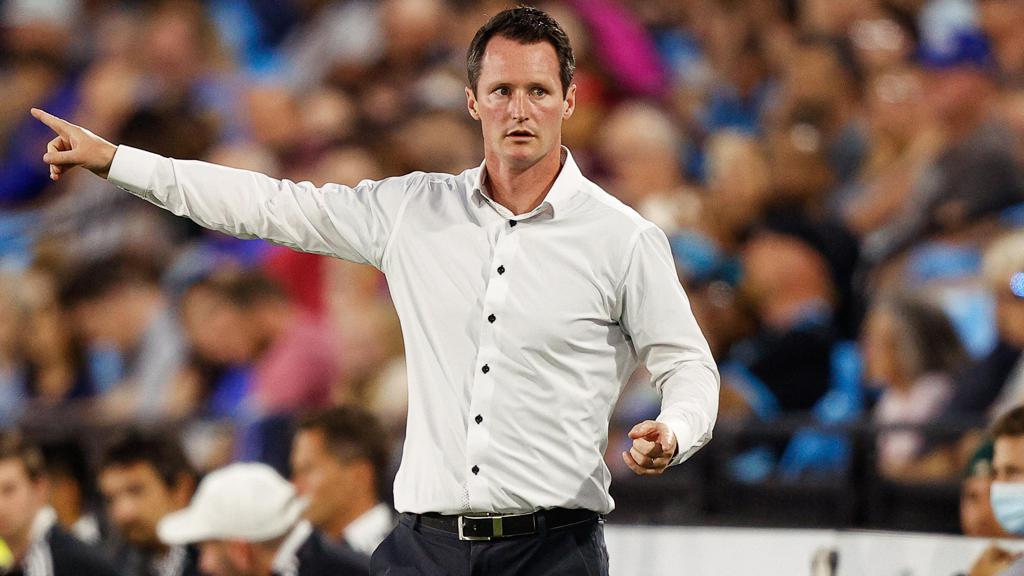 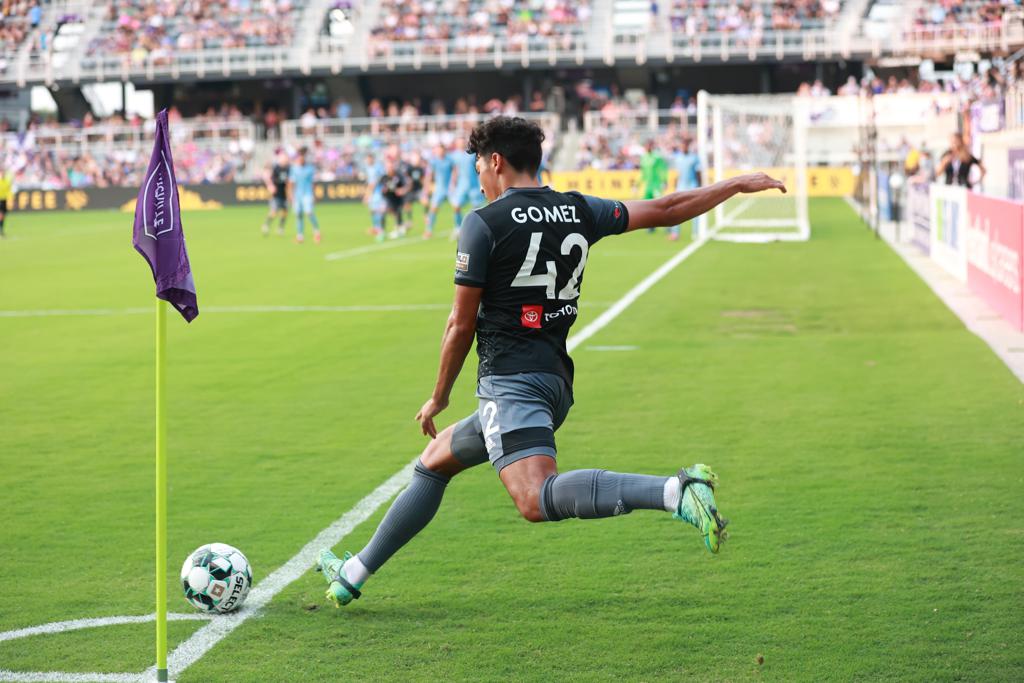