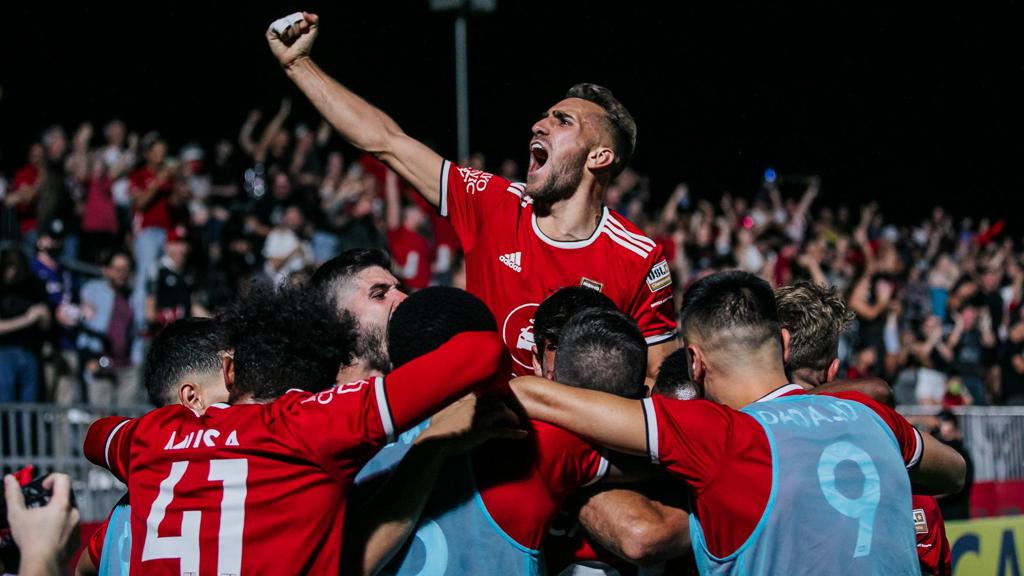 Throughout another regular season, Phoenix Rising FC rolled through as the side with the best record in the Western Conference using its irresistible attack to overpower opponents throughout the campaign with a league-leading 68 goals in 32 contests. Then, the postseason brought disappointment in a penalty shootout defeat to Rio Grande Valley FC in the Western Conference Quarterfinals that left Head Coach Rick Schantz’s side without the USL Championship title they have been searching for over the past five years.

There’s little question that Phoenix will be among the top contenders for the title again this season. While two-time Championship Most Valuable Player Solomon Asante has moved on, the side retains a strong core group led by three 2021 All-League selections in forward Santi Moar (who was also a Championship MVP finalist), midfielder Aodhan Quinn and defender James Musa. Also back is Arturo Rodriguez, the 2019 USL League One MVP who progressively came to the fore in Phoenix with four goals, five assists and 52 chances created in his first season at the club, while Jamaican international Kevon Lambert re-signed with the club to maintain his strong presence in the center of the park.

There are notable new arrivals too, including the signing of 2020 Championship Goalkeeper of the Year Ben Lundt, who spent time on loan at the club a season ago from FC Cincinnati. After the success of Rodriguez, Rising FC has also dipped into the League One talent pool again with forward Greg Hurst, who recorded 23 goals in 49 appearances in the league and helped Union Omaha to victory in the League One Final last season. Other new faces include winger Marcus Epps, formerly of San Antonio FC, whose willingness to run at defenders should help maintain the aggressiveness Rising FC has shown in prior years. After the disappointments of postseasons past, Phoenix must be hoping this will be its year to take the crown. 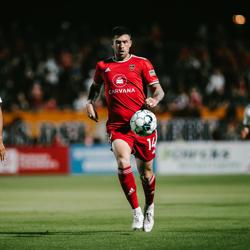 Aodhan Quinn’s first season at Phoenix Rising FC proved one of his most productive individually of what has become a stellar career in the USL Championship with six goals and 11 assists helping drive the side to the top of the Pacific Division. It ended, however, in disappointment as the title that has so far eluded the California native in his career once again disappeared in a penalty shootout loss in the Western Conference Quarterfinals. Now one of the league’s all-time leaders in assists with 41 regular-season helpers all-time, Quinn is set to pass 200 regular season appearances this campaign and will be driving hard to earn Rising FC the title it has been seeking for the past five seasons. 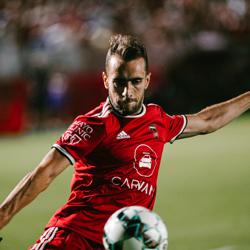 With Junior Flemmings departed and Solomon Asante hindered by injury, the spotlight for Rising FC in the attacking third in 2021 fell firmly on Santi Moar, and the Spaniard delivered. Recording a career-high 16 goals while adding four assists, Moar earned the first USL Championship All-League First Team selection of his career and helped maintain Phoenix’s position as one of the teams to beat in the Western Conference. After re-signing with the club this offseason, the 28-year-old will have a new cast around him this season but his ability to take on opposing defenders on either flank could see Moar deliver another big season as he closes in on 50 regular season goals in the Championship for his career. 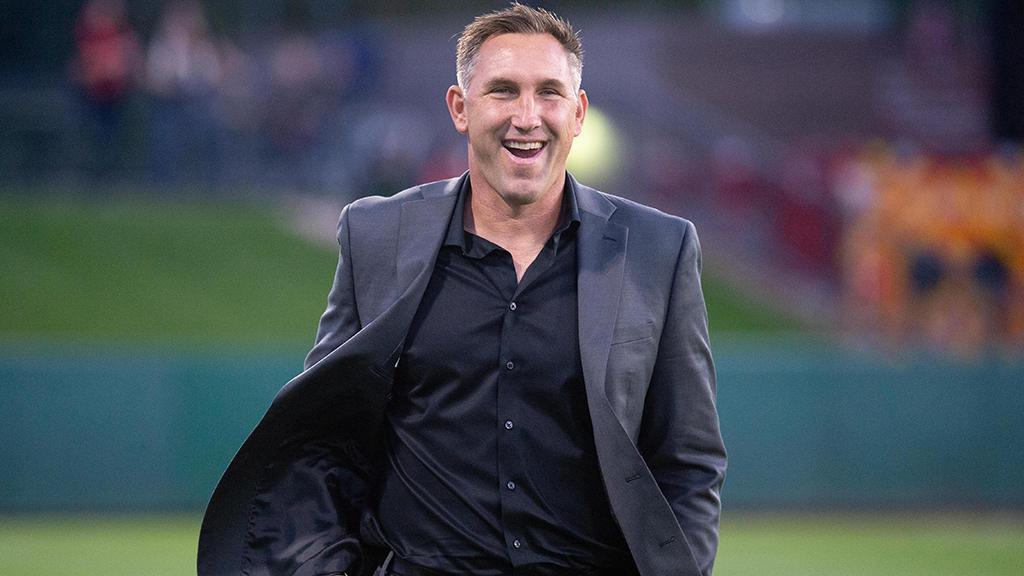 Since becoming Rising FC’s Head Coach, first as an interim midway through the 2018 season and then on a full-time basis at the start of the following campaign, Rick Schantz has led his side to more regular season victories (66) than any other club in that span. This season will see Phoenix have to deal with the departure of talisman Solomon Asante, but Schantz’s coaching credentials and the consistency of his side year-in and year-out currently place him among the best in the league.

629 Phoenix Rising FC led the USL Championship with 629 shots in the 2021 regular season, 150 more than its closest rival (San Antonio FC, 479). That volume helped the side lead the league in goals with 68 despite having a below average conversion rate over the course of the campaign at 13.65 percent.