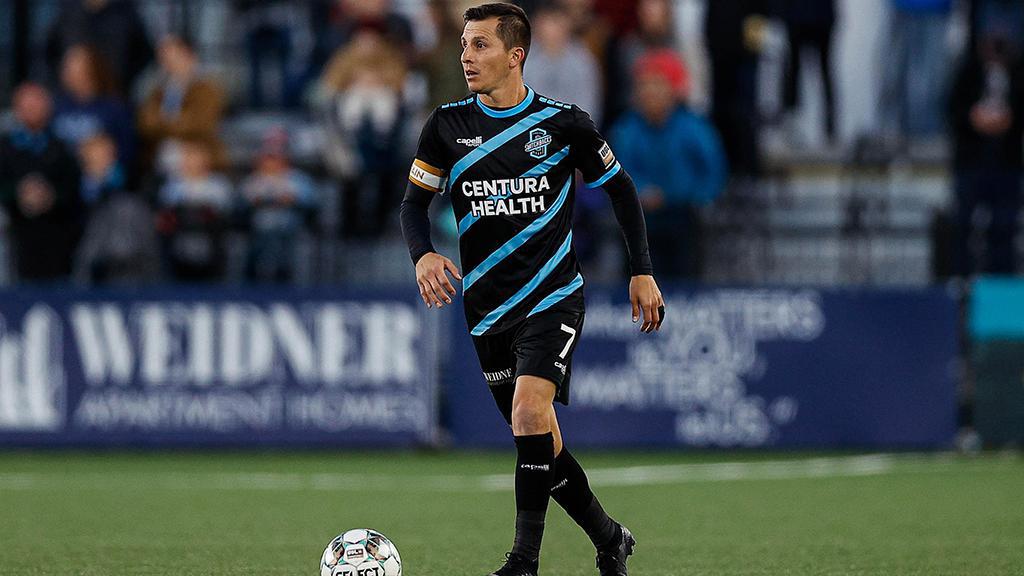 Torres joins the Toros after competing at Colorado Springs Switchbacks FC during the 2021 USL Championship season. The former United States international recorded one goal and three assists in 26 regular season matches as he helped guide the Switchbacks to their first postseason appearance since the 2016 season.

A Texas native, Torres has made 350 professional club appearances over the course of his career that included competing for Pachuca, Tigres and Puebla in Liga MX. The opportunity to continue his career in the Rio Grande Valley was a welcome one for the 34-year-old, who also made 26 appearances for the United States and was part of the country’s squad for the 2010 FIFA World Cup.

“Landing in RGV, it was a surprise, you know,” said Torres. “I wanted to stay close to home, close to Monterrey. Talking to Coach Cabrera, we worked everything out, he made everything possible for me to be here and I am very excited. There is a good group of guys and I’m just ready to work.”

Sporting Director and Head Coach Wilmer Cabrera was also excited to welcome Torres to the squad, with his experiences that saw him win four Liga MX titles, both the Concacaf Gold Cup and Concacaf Champions League, and a pair of Concacaf Champions Cup titles an invaluable asset to the club as it enters the new season.

“We are really pleased and excited bringing a player of the quality and achievements in soccer worldwide as Jose Torres,” said Cabrera. “No doubt that his level will bring to the club, the fans and the locker room a fantastic respect and recognition that he would love to translate into positive results for the Toros this season.”