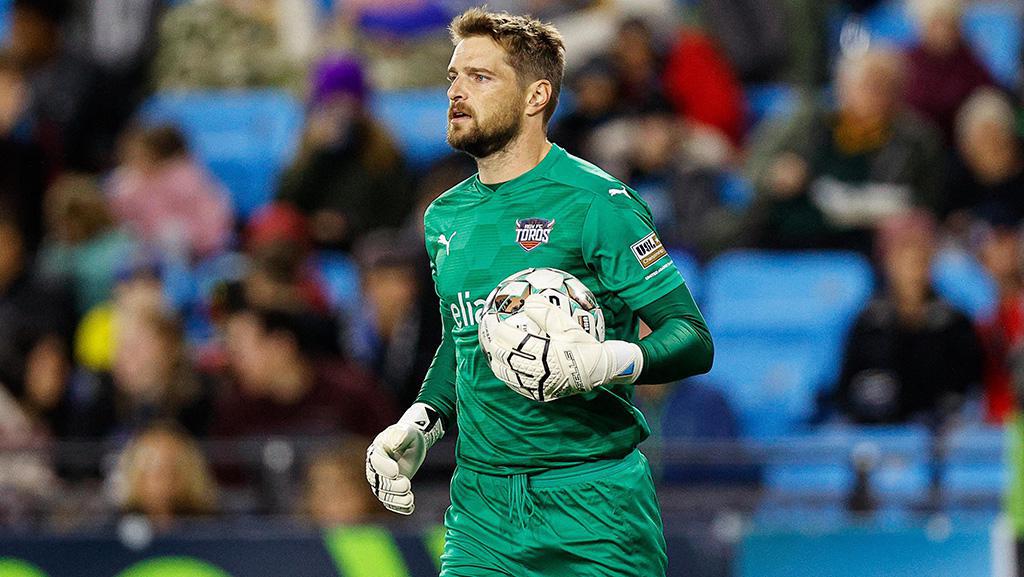 Deric rejoins RGVFC after starting in 28 games during the 2021 USL Championship season under the direction of Head Coach Wilmer Cabrera.

The 33-year-old veteran recorded six clean sheets and earned a 61.3% save percentage during the past season. A native of Spring, Texas, Deric has made more than 150 professional appearances overall in his career, including 90 appearances and 24 clean sheets in Major League Soccer while competing for Houston Dynamo FC.

The veteran goalkeeper was a key piece in Cabrera’s locker room in 2021 as the Toros made a historic playoff push, ultimately reaching the Western Conference Semifinals of the USL Championship Playoffs as the side returned to the postseason for the first time since the 2016 campaign.

“We are excited for another one of Tyler’s seasons with the Toros,” said Cabrera. “He is a solid and experienced goalkeeper who is hungry for success, and he wants to compete for the [title] of best goalkeeper in the USL Championship in 2022.”