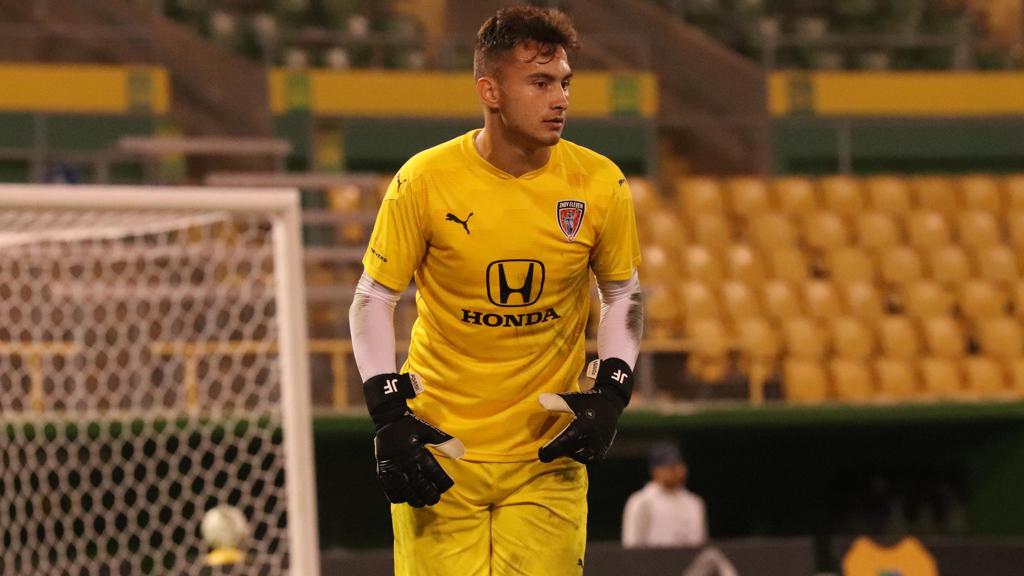 “All five of these young men are proof that our strengthening professional pipeline for Indiana’s top young players is working,” said Indy Eleven Head Coach Mark Lowry. “Their hunger to improve and put in the work every day is evident by their experiences with our First Team and Academy over the last year, and our coaching staff is eager to have them ready to contribute during their time with us this season.”

Ault, Revolorio, Sanchez, and Svetanoff were all integral to the Indy Eleven Academy’s championship-winning run in the 2021 USL Academy League Playoffs last month. The quartet helped the squad to four consecutive wins, which culminated in a 3-0 blanking of Queensboro FC in the Final at Al Lang Stadium in St. Petersburg, Fla. on Dec. 5. Ault (two goals, one assist) and Sanchez (one goal, one assist) both contributed to the squad’s impressive 10-2 goal margin during the tournament – including a goal each in the decisive final – while Revolorio helped lead a stout backline that contributed to Svetanoff’s Golden Glove effort as the tournament’s top goalkeeper.

While Benitez did not participate in the Academy Playoffs, he did help the Eleven’s USL Academy League side to the league’s East Central Region regular season title. Upon signing his USL Academy contract with the Eleven last summer, Benitez became the youngest such signee for a USL Championship side at 14 years, three months, and 26 days of age.

“On behalf of the Eleven’s Academy program I want to congratulate Aiden, Alex, Diego, Ecris, and Palmer on their well-deserved USL Academy contract signings,” said Phil Presser, Indy Eleven Technical Director, Academy Operations & W League. “These guys know what it means to wear our crest and have risen to the expectations that come with it, and that experience will be of immense value to them this season.”

Svetanoff, who has committed to play collegiately at the University of Louisville this fall, can be considered the “veteran” of the group after the now 18-year-old signed his first USL Academy contract with Indy Eleven in July 2020, while Benitez (14), the IUPUI-committee Revolorio (19), and Sanchez (17) penned their Academy deals last August. All four will be seeking their first minutes of USL Championship action this season.

The 17-year-old Ault joins the Boys in Blue after tallying 67 goals and 39 assists during a standout four years at Noblesville High School, which he led to the 2021 IHSAA Class 3A State Championship last fall. The three-time All-State First Team selection was chosen as the 2021 Indiana Soccer Coaches Association State Player of the Year – Mr. Soccer 2021 – and was twice voted to the United Soccer Coaches All-America Team. Last November, Ault signed a National Letter of Intent to play collegiately at Butler University starting this fall.