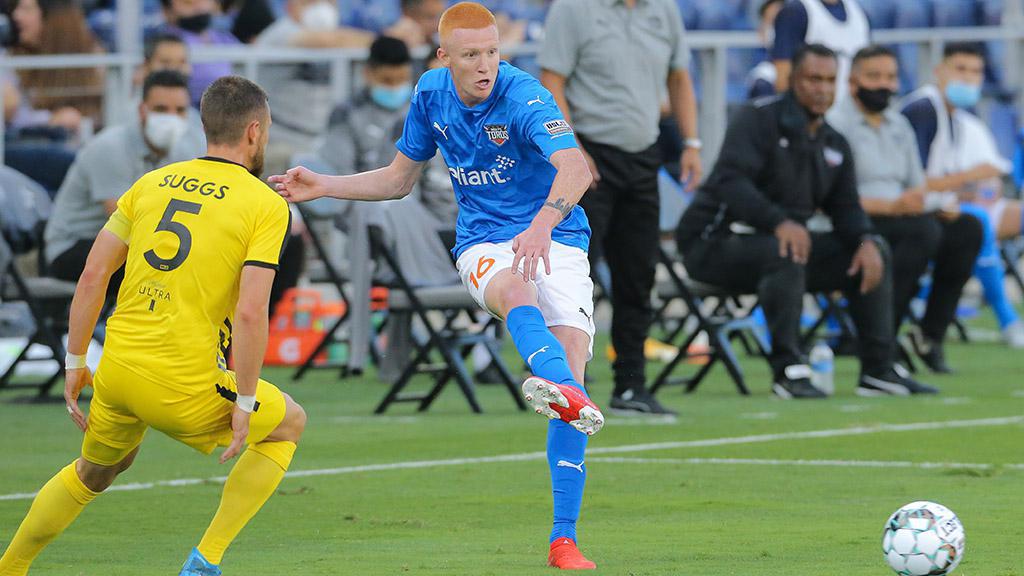 “Camden is a very versatile player who is very good [in one-on-one situations],” said SD Loyal Associate Head Coach Nate Miller. “He is an extremely high energy player and hard worker. He is very proficient at regaining possession for the team. He can play in multiple positions and is a very intelligent player.”

Riley joins SD Loyal from fellow USL Championship club Rio Grande Valley FC, where he made 16 appearances during the 2021 season. The 25-year-old defender recorded 31 clearances and 20 interceptions in 871 minutes of action while also posting a 70 percent tackle success rate as the Toros advanced to the Western Conference Semifinals of the 2021 USL Championship Playoffs for the first time in their history.

Siaha returns to SD Loyal after spending 2021 with the club as its backup goalkeeper. The 23-year-old joined the club last March, and saw action in SD Loyal’s exhibition against Club Tijuana Xolos. A native of Cameroon, Siaha came through the Real Salt Lake Academy and competed collegiately and Cal State University Bakersfield before joining the professional ranks.