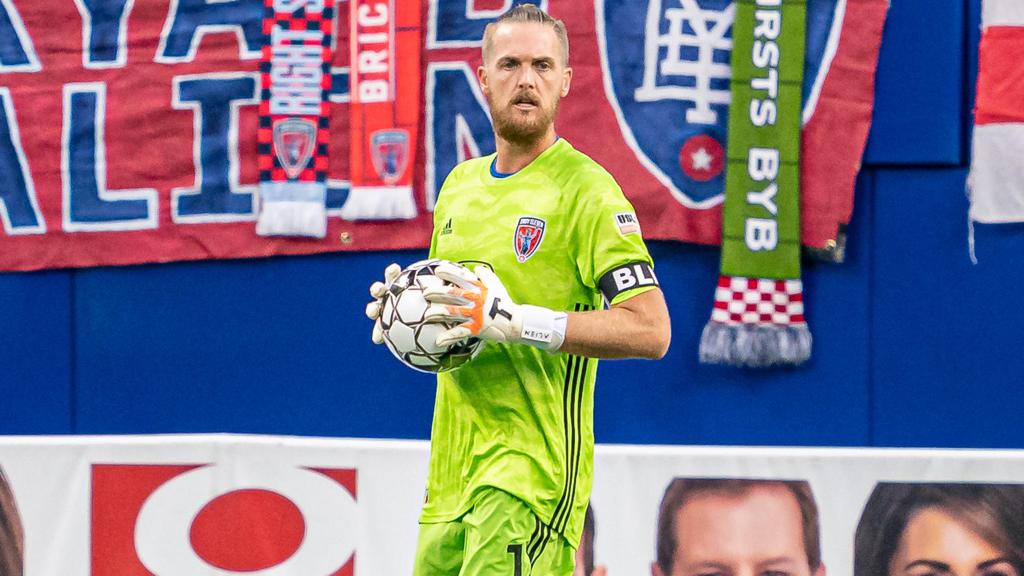 “We have been looking for a goalkeeper for a long time that suits not only the football we want to play but also fits the club and community and Evan [Newton] is every bit that person,” said Locomotive FC Head Coach and Technical Director John Hutchinson. “His quality is known not only through USL but MLS as well. We wanted to bring in a high-quality goalkeeper for the number one position with Philipp and in Evan, we have that.”

Newton joins Locomotive FC as the Championship’s all-time leader in both regular season shutouts and saves, with 50 clean sheets and 478 saves in his career in the league. He earned the Championship’s Golden Glove in 2018 with FC Cincinnati, recording an 0.80 goals-against average over the club’s then-record setting season, while also featuring for Phoenix Rising FC, OKC Energy FC, Sacramento Republic FC and Indy Eleven.

The 33-year-old posted a career-best 10 shutouts in 2015 as he helped Energy FC reach the Western Conference Final of the 2015 USL Championship Playoffs, while also helping Sacramento record the best record in the Western Conference during the 2017 season. He has recorded more than 80 saves in a season on three occasions.

“We are looking forward to getting Evan and his family to El Paso so we can integrate him with the team and our goalkeeper coach, JC [Garzon],” said Hutchinson.