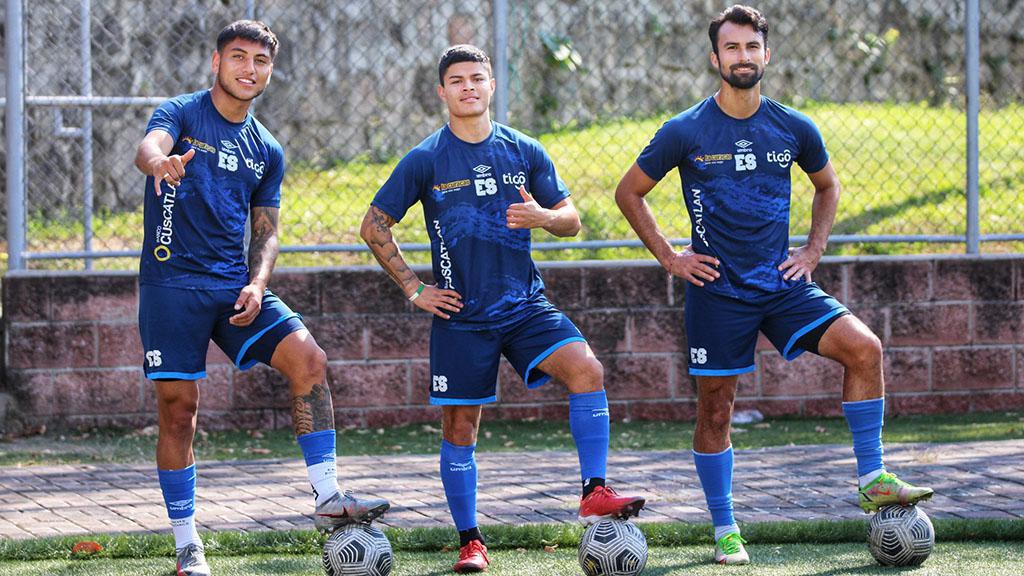 La Selecta will face the United States on Thursday at 6:30 p.m. ET at Lower.com Field in Columbus, Ohio to kick off its three games before a second road contest against rival Honduras on Sunday night at 7:05 p.m. ET. The side then returns home to host Canada on Wednesday, February 2 at 9 p.m. ET at Estadio Cuscatlán.

All four players have featured regularly for El Salvador so far in the final stage of qualifying, with Rivas having appeared in all eight games so far for the side. The veteran forward has made 24 appearances for his country overall and has recorded three assists over the course of this World Cup Qualifying cycle. He is joined in the squad by new FC Tulsa teammate Ronald Rodriguez, who signed with the club this offseason having made 18 appearances for his country while competing in El Salvador’s top flight domestically.

Calvillo has made a pair of appearances for the side, meanwhile, and could make his first appearance in World Cup Qualifying this week after a breakout campaign that saw him claim the USL Championship title with Orange County SC. Now part of Locomotive FC’s squad after signing with El Paso this offseason, the 24-year-old has recorded 50 appearances in the Championship’s regular season and playoffs so far in his career, recording three goals and five assists.

Martinez has made 17 appearances for El Salvador since his debut last June, recording two goals and one assist. Recently brought on board as the first official signing in new USL Championship club Monterey Bay F.C.’s history, the 23-year-old has appeared in seven of El Salvador’s eight qualifying games in the final stage so far.