18-year-old made First Team debut in 2021, was named to USL Academy Playoffs First Team in December 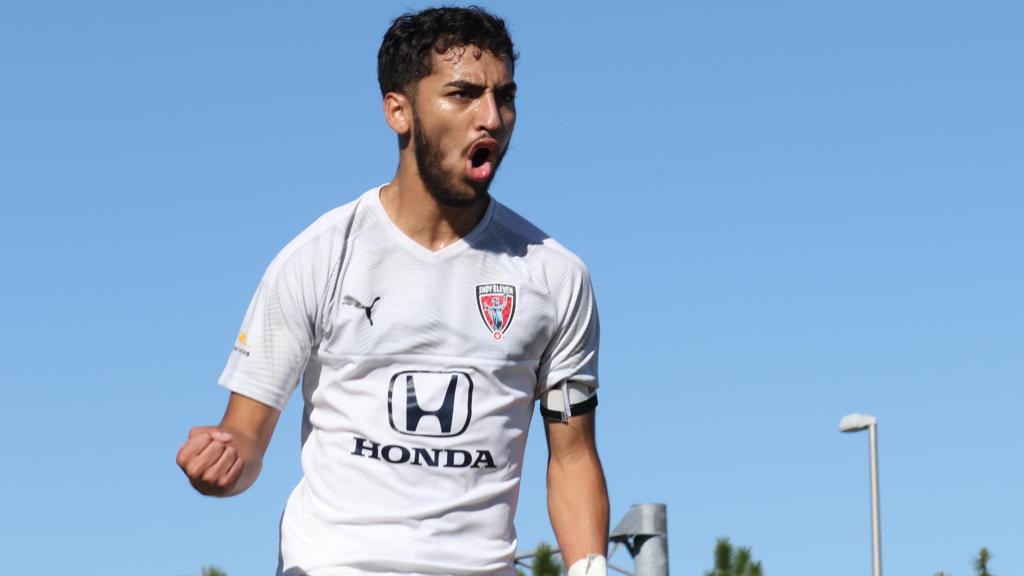 INDIANAPOLIS – Indy Eleven made club history on Friday as the club announced Academy product Alann Torres to his first professional contract. The signing makes the 18-year-old native of Elkhart, Ind., the first player in club history to move directly from a USL Academy contract to a professional deal with the club.

Per club policy, terms of the deal that brings Torres back to the Boys in Blue for 2022 will not be released, and the signing is pending league and federation approval.

“I’m very excited to remain a part of the Indy Eleven family and to continue growing my career with the club,” said Torres.

Torres originally joined Indy Eleven last August 9, when he joined the club’s USL Championship roster as a USL Academy signing alongside a trio of other promising young Indiana-based players – Aiden Benitez, Ecris Revolorio, and Diego Sanchez. After making his First Team debut off the bench just days prior to his 18th birthday last Sept. 23, with an eight-minute appearance at Memphis 901 FC, Torres earned his first start in the Championship a week later on Sept. 30 at OKC Energy FC, playing 86 minutes and helping the Eleven to a 1-1 road draw.

“This is a proud moment for the club and for Alann,” said Indy Head Coach Mark Lowry. “It recognizes the strength of our Academy system and the work done by the academy staff and reinforces my belief in young players. I have had success in the past with playing and trusting young players, I believe in them, and I believe we can win games with them. Alann is a player that can play at this level and will thrive in our environment.” 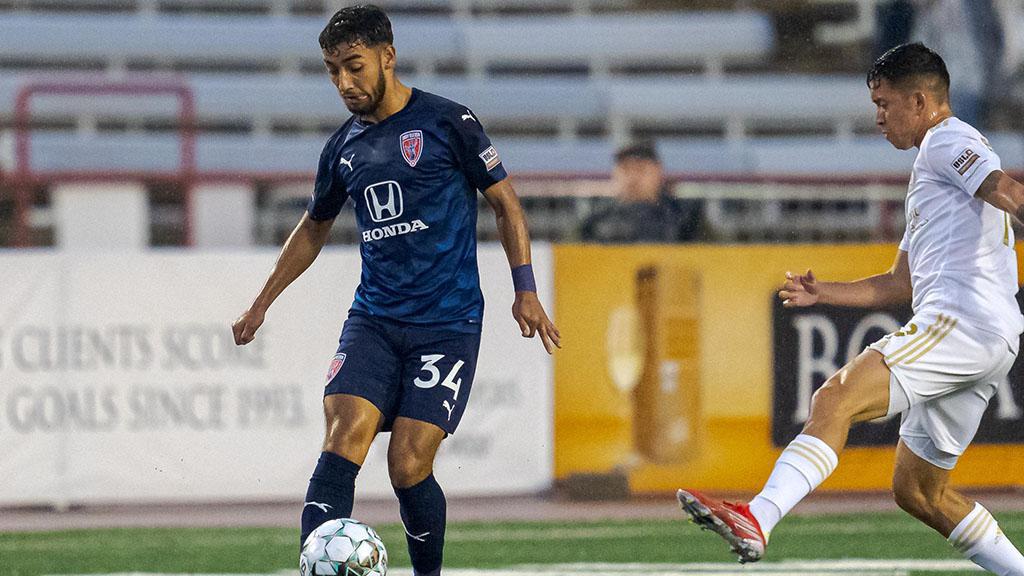 In all, Torres logged 139 minutes of regular season action across three appearances last fall. He also assisted on Indy Eleven’s lone goal in a friendly against Chicago Fire FC’s reserve team during a 60-minute stint on Sept. 14 at Carroll Stadium.

After contributing notably to Indy Eleven’s USL Academy League squad that captured the East Central Region title across the summer and fall, Torres continued to lead the side in the inaugural USL Academy League Playoffs in Tampa, Fla. last December. Torres was an All-Tournament First Team selection after notching a pair of goals and assists across all four of the team’s matches, including a start in the 3-1 final triumph that allowed Indiana’s Team to capture the tournament title.

“We are extremely excited for Alann and proud of the how he has handled adversity along the way,” said Phil Presser, Indy’s recently appointed Sporting Director, Academy Operations & W USL League. “Five years ago, he made a huge sacrifice to begin traveling back and forth from Elkhart. Thanks to the relationship between the academy and Indy Eleven, we are now able to provide a direct professional pathway for players in market, and Alann is a shining example of how this opportunity led to a reality.

“Furthermore, Alann will have the opportunity to earn a four-year college scholarship from Bellevue University as part of their partnership with the United Soccer League to ensure he can reach his academic goals.”

Torres is now the second former USL Academy contract player to sign a pro deal with Indy Eleven. Former Eleven – and now Inter Miami FC – forward Josh Penn was the first such player, but he played one season collegiately at Indiana University between the expiration of his initial Academy contract and his pro contract signing in August 2020.