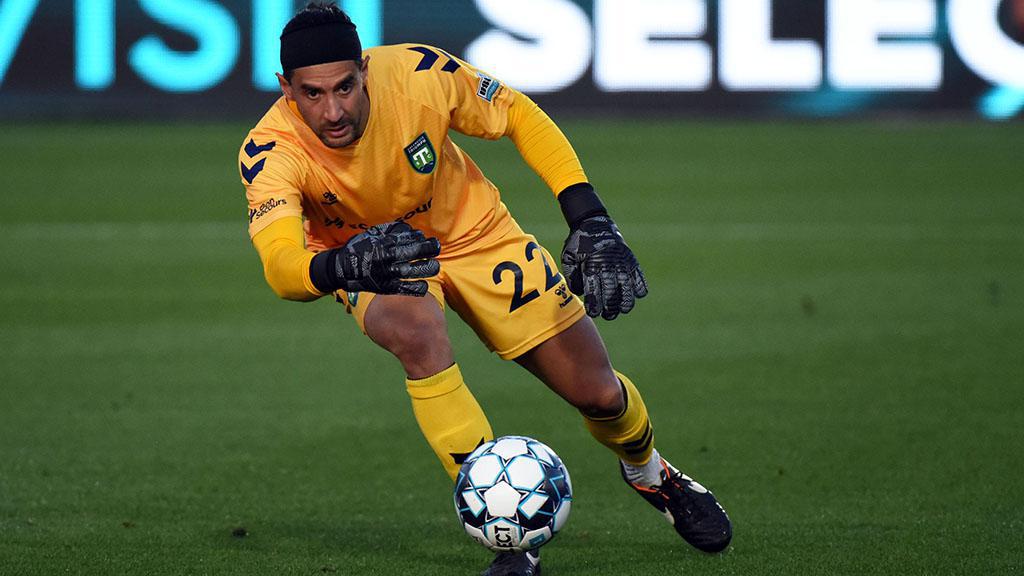 A Danville, Calif. native, Jaye joins MBFC having spent the past three seasons with USL League One club Greenville Triumph SC. The 28-year-old was voted the League One Goalkeeper of the Year in both the 2019 and 2020 seasons, and over three seasons recorded 27 regular season shutouts – currently the most in League One’s history – and 122 saves in 61 appearances. In 2020, Jaye helped Triumph SC claim the League One title.

“Dallas has had extraordinary back-to-back seasons in USL League One,” said MBFC Sporting Director and Head Coach Frank Yallop. “He’s a seasoned player whose leadership and experience will be vital to Monterey Bay F.C. throughout our inaugural season.”

Jaye joined the professional ranks with FC Cincinnati in the USL Championship in 2016 after completing his collegiate career at both the University of South Florida and Xavier University. During his senior year at Xavier, Jaye was awarded All-Big East Co-Goalkeeper of the Year and was also named to the All-Big East First Team. Jaye broke the school record by allowing only nine goals in 2015.

Following two seasons with FC Cincinnati and one season with Phoenix Rising FC, where he made three appearances while serving as a back-up at both clubs, Jake made the move to Greenville for the club’s inaugural season. During this time, he also competed for Guam at the international level, making 22 appearances for the side including in FIFA 2022 World Cup Qualifying and Asian Cup Qualification.

“I am extremely grateful for the opportunity to be a part of the inaugural team,” said Jaye. “Growing up in Northern California, I’ve always known that soccer is a part of the fabric of our communities here. Monterey is full-deserving of a professional club to call their own and I could not be more excited to get started. I look forward to helping the Union grow and have success both on and off the field in 2022.”