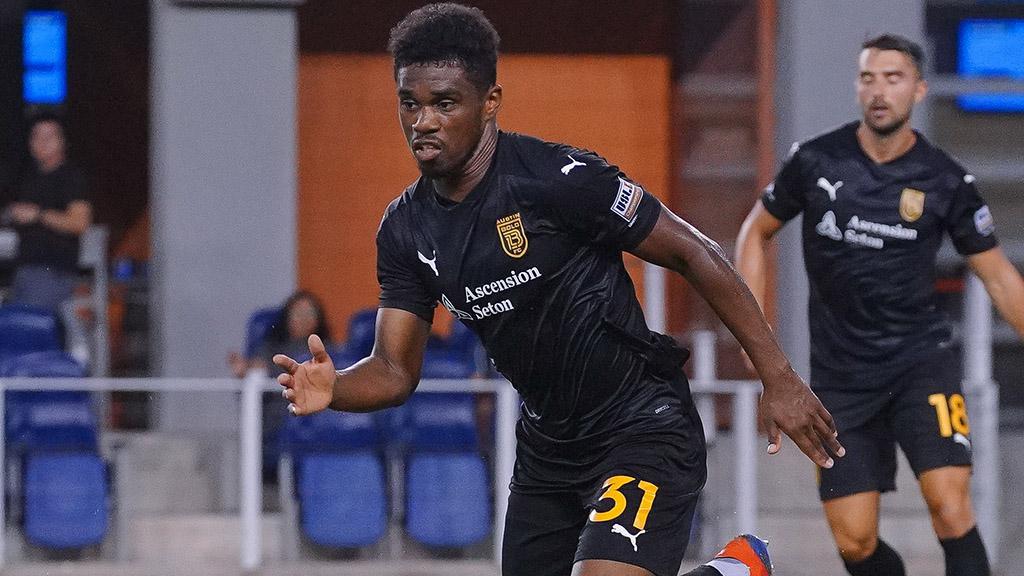 New El Paso Locomotive FC signing Nick Hinds has made 93 appearances in the Championship over the course of his career. | Photo courtesy Rio Grande Valley FC

“Nick Hinds is a player who I have worked with previously in Seattle,” said Hutchinson. “He is a technical footballer that can cover any position on the left side. He has an ability in wide areas which is something we have been looking for. We’re excited to have Nick on our roster.”

Hinds played the 2021 USL Championship season with Austin Bold FC while on loan from Major League Soccer’s Nashville SC. In Austin, Hinds was a mainstay at left back for Bold FC, making 25 appearances while recording a goal and an assist.

Prior to his time in Austin, the 24-year-old had spent three seasons with Tacoma Defiance in the Championship, recording 60 appearances for the club while recording one goal and six assists. A graduate of Seattle Sounders FC Academy, Hinds competed for the Defiance as a USL Academy signing before attending the University of Akron. Hinds found notable success with the Zips, reaching back-to-back conference championships while recording 11 goals in 44 appearances.

Following his sophomore season, Hinds elected to sign professionally with Tacoma before being acquired by Nashville prior to the 2021 season. In total, Hinds has made 93 appearances in the Championship in his career, logging 6,186 minutes of action.