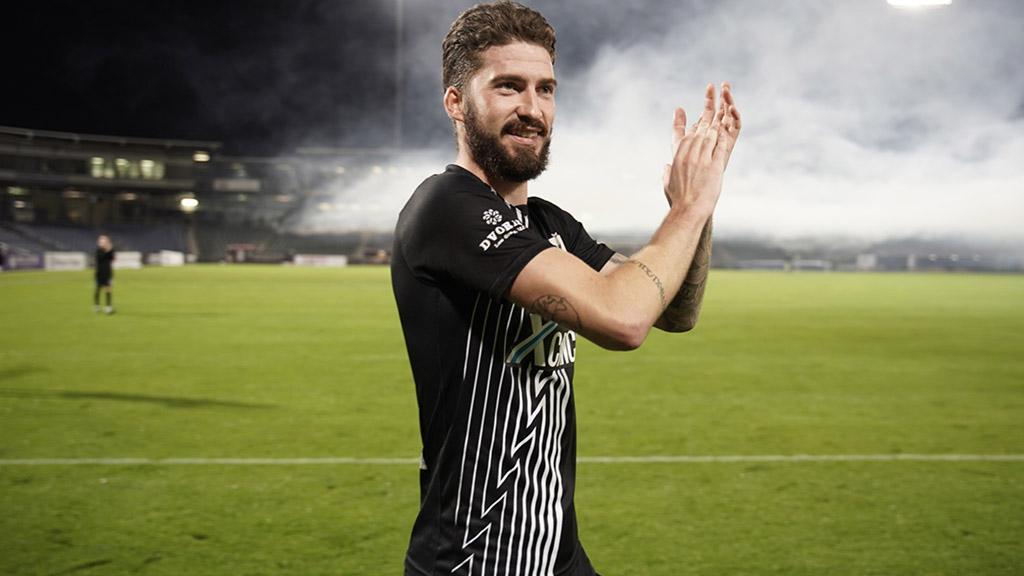 New Phoenix Rising FC signing Greg Hurst has earned USL League One All-League First Team honors in each of the past two seasons, and has 23 goals in 49 games overall in the league. | Photo courtesy Union Omaha

PHOENIX – Phoenix Rising FC announced on Monday it had signed forward Greg Hurst to a multi-year contract, pending league and federation approval. Hurst joins Rising FC from Union Omaha, where he helped lead the side last year to the 2021 USL League One title.

“Greg was a huge part of Union Omaha’s championship run last season,” said Rising FC Head Coach Rick Schantz. “We watched him and really noticed his soccer IQ. He has tremendous technical ability and very good off-the-ball movement. Greg can play as a 10, but most likely will feature as a striker for Rising. We couldn’t be more excited about adding him to our roster.”

Hurst spent the past campaign with Omaha, where he recorded 13 goals and two assists to finish third in the race for the League One Golden Boot in the regular season while spearheading the side’s drive to the best record in the league. He was voted to the 2021 USL League One All-League First Team for his performance, and also found the net in the Semifinals of the League One Playoffs as Los Buhos claimed their first title in just their second season.

The 24-year-old had previously spent two seasons in League One with Chattanooga Red Wolves SC, where he recorded 10 goals in 21 regular season contests. Hurst’s 23 regular-season goals rank second overall in League One’s short history, and he also earned All-League First Team honors in 2020 for the Red Wolves after finishing tied for second in the league with eight goals that campaign.

“Phoenix is one of the biggest clubs in USL,” said Hurst. “I enjoy the style of football Rising play. It’s super exciting to be here now and to be part of it. I feel like I will fit in very well with that style of play. I like to go forward and be dynamic. When I learned Phoenix was interested, I kind of dropped everything to be here. No one says no to Phoenix.”