Former Northern Ireland international has made 250 appearances in England 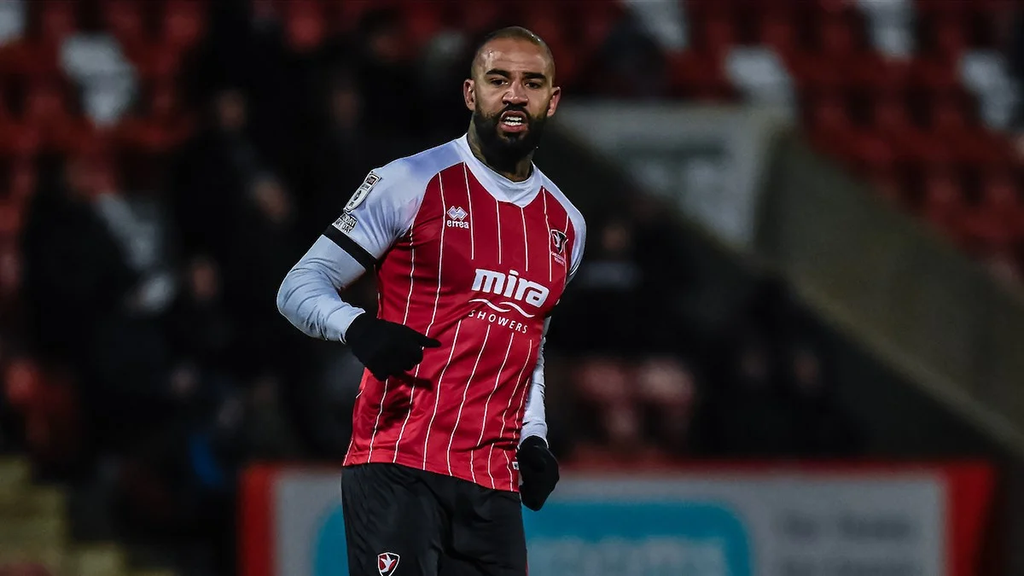 “We were fortunate to have Kyle train with us last summer and it was immediately clear that he is the type of player that could take us to the next level and help us win a championship,” said SD Loyal EVP of Soccer Operations and Manager Landon Donovan.

Vassell brings more than a decade of experience to San Diego, having made 16 league appearances for Cheltenham since the start of the 2021-22 season, recording two goals and one assists. The season prior, he competed for both Rotherham in the EFL Championship, and on loan with EFL League One club Fleetwood Town FC and recorded four goals and two assists in 26 appearances for Fleetwood. Vasell has made 250 professional appearances overall in England in his career, more than half coming in EFL League One.

The 28-year-old also brings international experience, having previously represented Northern Ireland at the senior national team level. He received his first call up in October 2018 for Nation League matches. He made his debut against Austria on October 12, 2018, coming on as a substitute in the 77th minute, and has twice appeared for the country.