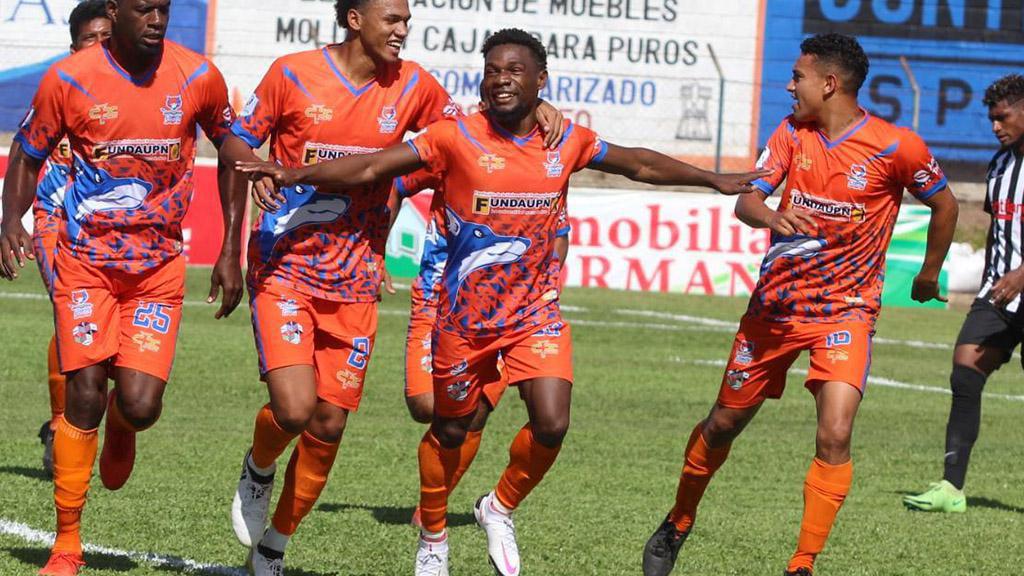 TULSA, Okla. – FC Tulsa announced on Friday the club had signed forward Marlon Ramírez – known by his nickname, Machuca – ahead of the 2022 USL Championship season. The Honduran joins the club after most recently playing for Lobos de la UPNFM, and the signing is pending league and federation approval.

Machuca is coming off a career-best 2021 calendar year that included finishing second in Honduras' Liga Nacional Apertura Golden Boot race with 11 goals in 15 matches for Lobos de la UPNFM this past Autumn. Earlier in the year, he also scored the equalizer in a 2-2 draw against Major League Soccer’s Portland Timbers in first leg of a Round of 16 clash in the 2021 Concacaf Champions League.

The 27-year-old has spent the bulk of his professional career in Liga Nacional, the top-flight league in Honduras, competing for several clubs including Marathón, UPNFM, and F.C. Montagua. Alongside league play, he's made four Champions League appearances throughout his career, in which he has scored twice. As a young player, Machuca earned four caps for the Honduran U20 National Team and was named to the U23 National Team.

In 2018, Machuca helped lead Marathón to the Liga Nacional title with 27 appearances for the club that season and started a Supercopa de Honduras match for Marathón as well.

“Machuca's profile is one that I will always want in my teams,” said Tulsa Head Coach Michael Nsien. “He’s very quick over the first 10 yards with the ball. He’s decisive and can beat players 1v1, but he’s intelligent enough to know when to slow down the attack and allow his teammates to take better positions. Machuca can play in every attacking position on the field and be a threat. I expect Machuca to score and create chances for us.”

The 2022 season won't mark the first appearance in USL Championship for Machuca. As an 18-year-old he made one appearance in 2014 for the Charleston Battery. He also spent a portion of the 2018 season in the Egyptian Premier League with Enppi SC.

“I want to thank God for His blessings,” said Machuca. “His word says, ‘Cry out to me and I will answer you,’ and He has heard my prayers. I thank Him for this new opportunity that He's given me. Thanks to my family, friends, and to Lobos de la UPNFM who opened the doors for me. Thanks to Tulsa, my new home team, for opening the door to this new challenge that I am joyfully looking forward to. I have all the desire and enthusiasm to do things well, and I will win over the Tulsa fans and make them proud.”