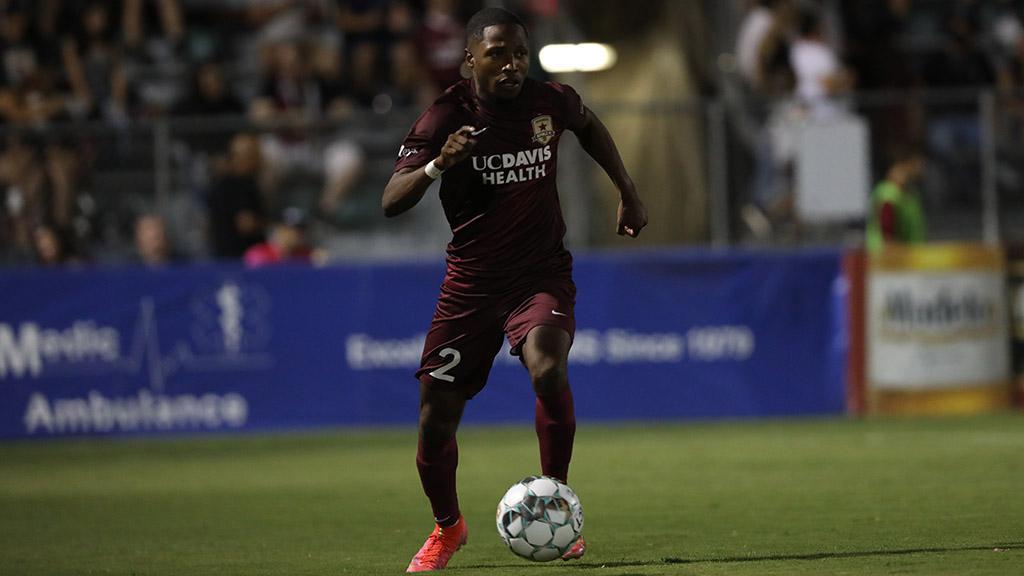 SAN ANTONIO – San Antonio FC announced on Thursday it had signed Trinidad and Tobago international Shannon Gomez, pending league and federation approval. Per team policy, terms of the deal were not disclosed.

“We are pleased to add Shannon to the SAFC community,” said SAFC Head Coach Alen Marcina. “He is a dynamic wingback with exceptional speed who is very good in defensive duals. His team-first mentality, ultra-competitiveness, and demonstration of resilient behaviors throughout his career fit our team identity.”

Gomez joins SAFC after spending the previous four seasons with fellow USL Championship club Sacramento Republic FC. A pivotal member of the Republic FC squad over that span, Gomez amassed 77 regular season appearances during his time in Sacramento, recording over 6,000 minutes played. Gomez recently surpassed 100 professional appearances, having begun his career in 2015 with W Connection Football Club in his home country of Trinidad and Tobago.

Following his time with W Connection, Gomez joined Major League Soccer’s New York City FC where he spent the 2016 and 2017 seasons. During the 2017 season, he joined Championship club Pittsburgh Riverhounds SC, making 10 appearances for the side.

The 25-year-old has also previously appeared in the Concacaf Champions League and Lamar Hunt U.S. Open Cup. The 25-year-old has made two appearances at the senior national team level, while having also represented Trinidad and Tobago at the U-17, U-20, U-21 and U-22 levels.