Former Red Bulls midfielder has made more than 100 appearances in MLS, USL Championship 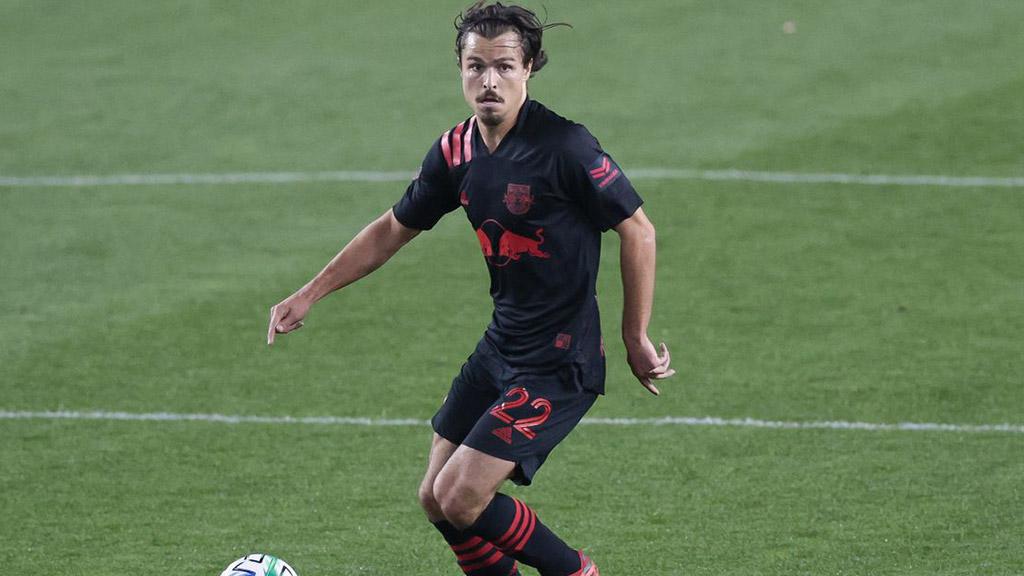 MIAMI – The Miami FC announced on Thursday the club had signed French midfielder Florian Valot, pending league and federation approval. Valot is a versatile attacking player, who has years of experience in Major League Soccer and the USL Championship.

“Florian is a top signing for us in a lot of ways,” said Miami FC Manager Anthony Pulis. “His experience of knowing what it takes to be part of successful teams in USL and MLS at an organization like New York Red Bulls will be invaluable for us.”

Valot’s professional journey in North America began in 2016 when he joined the USL Championship’s New York Red Bulls II. The French international saw early success with the club, winning the 2016 USL Championship title. He went on to captain the team the following season and totaled 56 appearances during his time with New York Red Bull II, tallying 13 goals and 14 assists across the regular season and playoffs.

His performance saw him sign a Major League Soccer contract with the Red Bulls December 2017. He recorded an assist in his debut for the side in a 2-0 victory against Mexican foe Tijuana in the 2018 Concacaf Champions League. A native of Pau, France, the 28-year-old helped the Red Bulls win the MLS Supporters’ Shield in his first season with the club, and he scored five goals and dished out eight assists in his 50 appearances for the team over two seasons.

“I am extremely excited to join Miami FC,” said Valot after agreeing terms with the club. “The conversations that I had with Anthony Pulis convinced me to join this project. The vision and ambition of this club, and the way he sees and talks about football resonated with me. The team has many well-established players in the league with whom I played with and against and I can’t wait to get started. I am here to bring my experience and quality to this team and win trophies”

Valot’s path began in his native France, where he competed in the youth ranks for the Paris Saint-Germain academy system and Monaco’s reserve team before making the move across the Atlantic Ocean to attend Rider University. He played 34 matches across two collegiate seasons, scoring 13 goals and dishing out six assists.