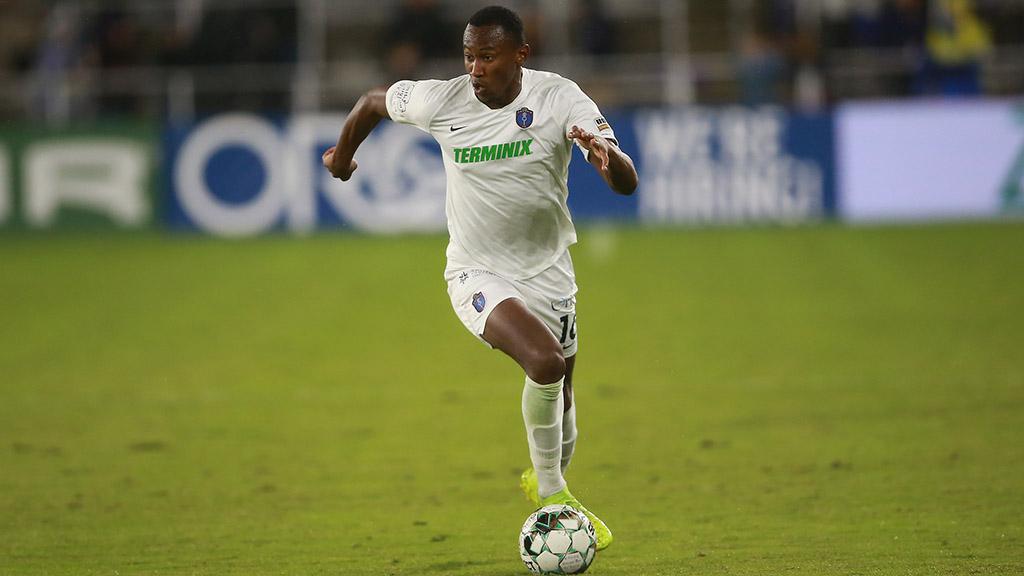 Dally attended the Watkinson School in Hartford before playing four years at Quinnipiac University collegiately. In his four seasons with the Bobcats, Dally recorded 16 goals and 15 assists in 78 appearances. The forward was invited to the Jamaica National Team senior camp in March 2018 and has experience in camps with Jamaica at various youth levels. He was a two-time United Soccer Coaches All-East Region Third-Team honoree (2016, 2018), and a three-time All-MAAC performer (2018 first team; 2016, 2017 second team).

“In my short time in Connecticut, it’s been clear how much talent is in this state. We are thrilled to bring one of its finest products back home in Rashawn,” said Athletic Head Coach Harry Watling. “Fans can expect a physically dominant, mobile target man and plenty of goals from Rashawn this season. He is a great fit for our style of play, and I am excited to get him on the pitch.”

Dally was selected 49th overall by FC Cincinnati in the 2019 Major League Soccer SuperDraft after finishing his college career. He played 16 matches over two seasons for the club while also spending two stints on loan, one with Memphis 901 FC in 2019 and another with Las Vegas Lights FC in 2020. He then went on to sign with Memphis for the 2021 season and appeared in 24 matches as 901 FC reached the postseason for the first time in its history.

“This is a really special moment for me to sign with my hometown club,” said Dally. “My professional career has taken me all over the country and now I get to come back home and play in front of my family and friends. I could not be happier to be part of this organization.”

Dally founded Rulla Sports Empowerment which aims to provide young athletes with the necessary tools to maximize their athletic abilities. Already making an impact in the community, the organization hosted its inaugural “Kick It With The Pro’s” camp for Greater Hartford area kids in East Windsor in late December.

“Growing up in Connecticut, I was fortunate to get the opportunity to play soccer at a high level,” Dally said. “I want to give that back to the next generation of kids who have the same dream I had.”