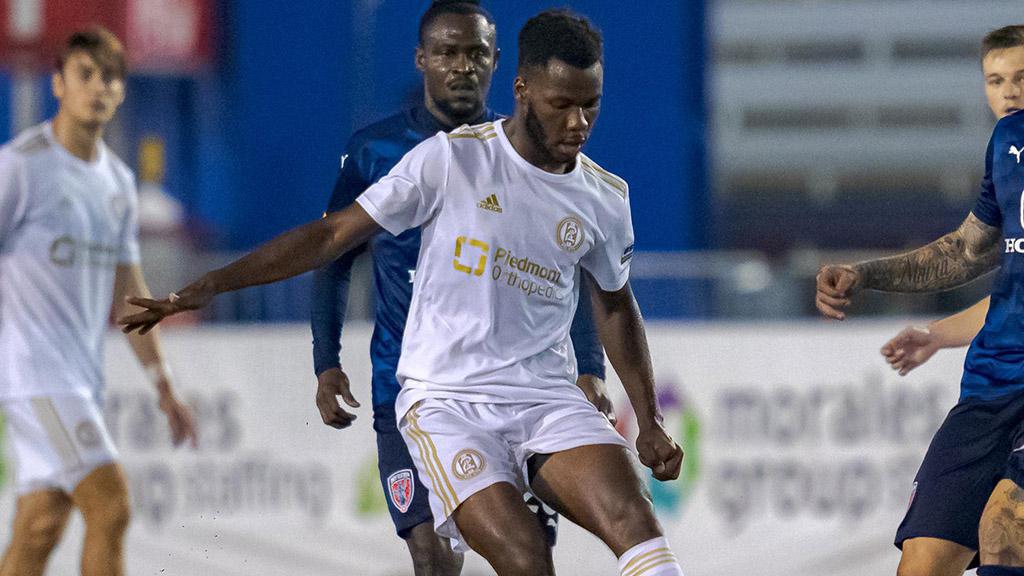 DETROIT – Detroit City FC announced on Wednesday it had signed Senegalese midfielder Abdoulaye Diop ahead of its first season in the USL Championship, returning the 22-year-old to the club he previously competed for in the 2019 season. The signing is pending league and federation approval.

Diop spent the past two seasons – his first in the professional ranks – in the USL Championship with Atlanta United 2, where he made 26 appearances and recorded 1,695 minutes of action. The Dakar, Senegal native recorded one goal and one assist for Atlanta while defensively he notched 17 interceptions, 135 recoveries and posted a duel success rate of 56.3 percent.

A former member of Orlando City SC’s Academy and Montverde Academy in Florida, Diop played for one season collegiately at Eastern Florida State College, where he made 17 appearances and recorded four goals and four assists in the 2019 season. Prior to joining the Titans, Diop competed for Detroit in the summer before his freshman season and made 14 appearances for the club as it won the Great Lakes Division of the NPSL.

Diop is the third signing announced by Detroit City FC this week, following the return to the club of captain Stephen Carroll and 2021 Black Arrow award recipient Connor Rutz.