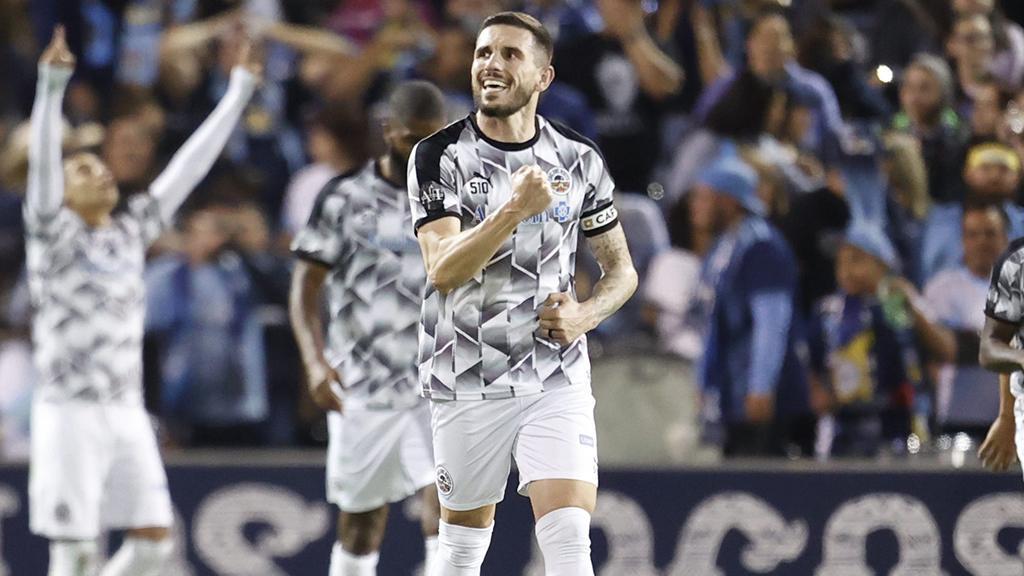 OAKLAND, Calif. – Oakland Roots SC announced on Monday it had re-signed the club's 2021 Player of the Year Emrah Klimenta for a second season at his hometown club. The transaction is pending league and federation approval.

Klimenta led Oakland on the field while wearing the captain’s armband throughout the team's run to the Western Conference Semifinals of the 2021 USL Championship Playoffs. The 30-year-old led the team with 2,569 minutes played as he made 29 appearances and 28 starts, including two in the postseason. Klimenta has now made 170 appearances in the Championship’s regular season and playoffs in his career, and is approaching 15,000 minutes of action in the league overall.

“I spoke with Emrah after I signed,” said Roots SC Head Coach Juan Guerra. “He is hungry, knows this league, and knows the culture of this city and club. Someone who will be very important for us on and off the field, as I know what he meant to this team last year and what the team and city mean to him as well. I said I want to sign good character people first and that is why I knew I had to have Emrah with us in 2022.”

Klimenta has deep roots in Oakland and the East Bay, having first moved to the city of Oakland with his family upon emigrating from Montenegro. His family currently resides in the East Bay. Klimenta was part of the inaugural Sacramento Republic FC team that won the USL Championship in 2014. He went on to play five seasons with the club, making 109 appearances that was only broken by a brief stint early in the 2018 season at the LA Galaxy of Major League Soccer.

Following his second stint in Sacramento, Klimenta spent one season at Reno 1868 FC in 2019 and one with San Diego Loyal SC in 2020, while he has also competed seven times for Montenegro on the international stage.