Veteran was All-League selection in 2020, competed in past campaign for Indy Eleven 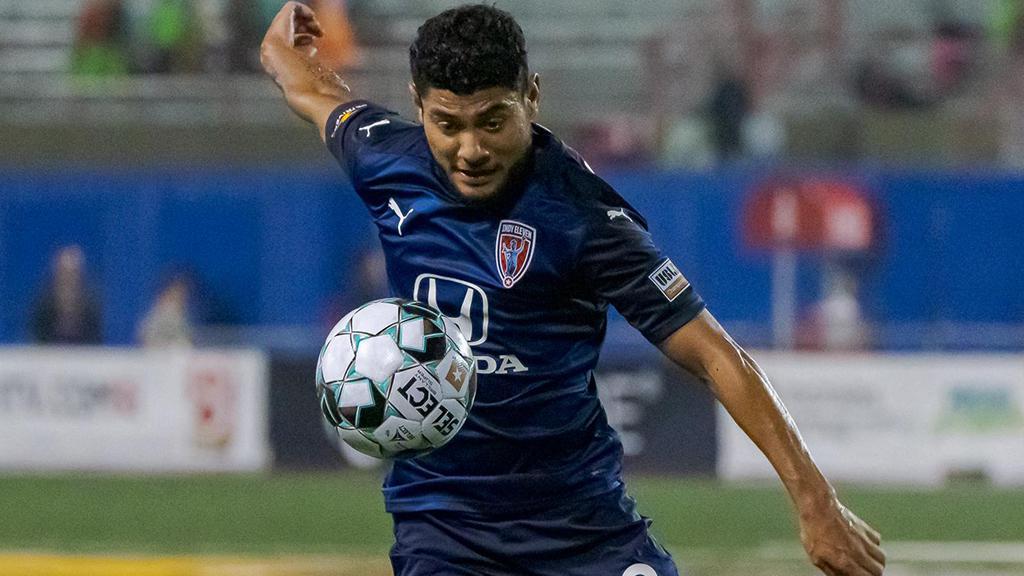 “I can’t wait to take the field for OCSC this season,” Partida said. “It’s always special to join the current champion and I’m excited to be a part of the culture that’s been established here.”

Partida most recently played for Indy Eleven during the final months of the 2021 USL Championship season. The Sparks, Nevada native is no stranger to the Championship after having spent three seasons with Reno 1868 FC. Partida, a local fan favorite, scored five goals and tallied three assists in 41 appearances, and in 2020 was voted to the Championship’s All-League Second Team as the side finished with the best record in the regular season.

“Kevin is an exciting addition to our midfield,” said Orange County Head Coach Richard Chaplow. “He is always playing on the front foot. His energy and versatility will add an extra component for us and compliment the players we already have.”

The 26-year-old began his professional career in 2018 when he was selected by the San Jose Earthquakes with the 58th overall pick of the MLS SuperDraft. He totaled six appearances over the course of two seasons in Major League Soccer and Lamar Hunt U.S. Open Cup play with the Quakes. After scoring two goals in the 2020 USL Championship Playoffs for Reno, Partida returned to the MLS with Minnesota United FC for the remainder of their season and through their MLS Western Conference Final run.

“We are excited to add Kevin to our roster,” said OCSC President of Soccer Operations Oliver Wyss. “Kevin is an experienced and versatile midfielder that will bring quality and depth to our team.”