Da Costa is tied for the all-time club lead in goals, ranks first in assists, starts, and minutes 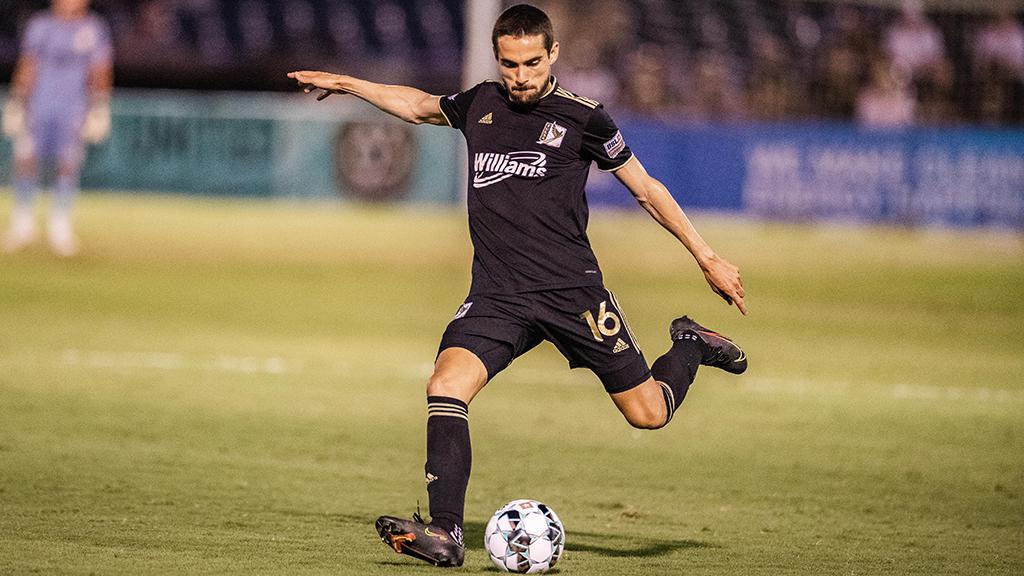 FC Tulsa standout Rodrigo da Costa has re-signed with the club for a fourth season, and will enter 2022 tied for the club lead in goals, while sitting as all-time club leader in assists, appearances and minutes played. | Photo courtesy FC Tulsa

TULSA, Okla. – FC Tulsa announced on Friday it had signed longtime standout Rodrigo da Costa to a new contract for the 2022 USL Championship season, keeping the team’s 2021 club-voted Most Valuable Player with the club for a fourth season. The transaction is pending league and federation approval.

Da Costa is coming off a 2021 season that saw the Tulsa playmaker lead the club in goals (11), assists (6), and chances created (43). He also started all 33 of the club’s matches in 2021, amassing 2,833 minutes, a tally good for the third-most minutes played in a single season in club history.

The Brazilian was among eight players in the USL Championship scored 10+ goals and registered at least five assists in 2021, and served as part of the club's leadership team as its Vice-Captain. The 28-year-old is also the most recent player in franchise history to be voted to the USL Championship’s All-League Team, earning Second Team honors in 2019.

“Rodrigo has been a major focal point of the attack since 2019,” said Tulsa Head Coach Michael Nsien. “My expectation of Rodrigo will only go up heading into season four of working together. The work that Rodrigo puts in every day gives me the belief that his qualities will only continue to increase year in and year out.”

Da Costa has become a key figure in Tulsa’s rise to perennial playoff contender in recent seasons and is now tied for the club lead in goals with Joaquín Rivas with 24 tallies. His 21 assists are not only the most in club history as well, but the mark is 11 more than the second-best total. Last season, da Costa became the only player to reach the 20/20 Club as a member of FC Tulsa. He also leads the club all-time in both starts (80) and minutes (6,966).

“Returning to Tulsa for the fourth year means a lot to me and my family,” said da Costa. “I believe that as a club, we’ve set an even higher standard this season, and I couldn’t be more excited to get back to work. This year is our year to go even further!”