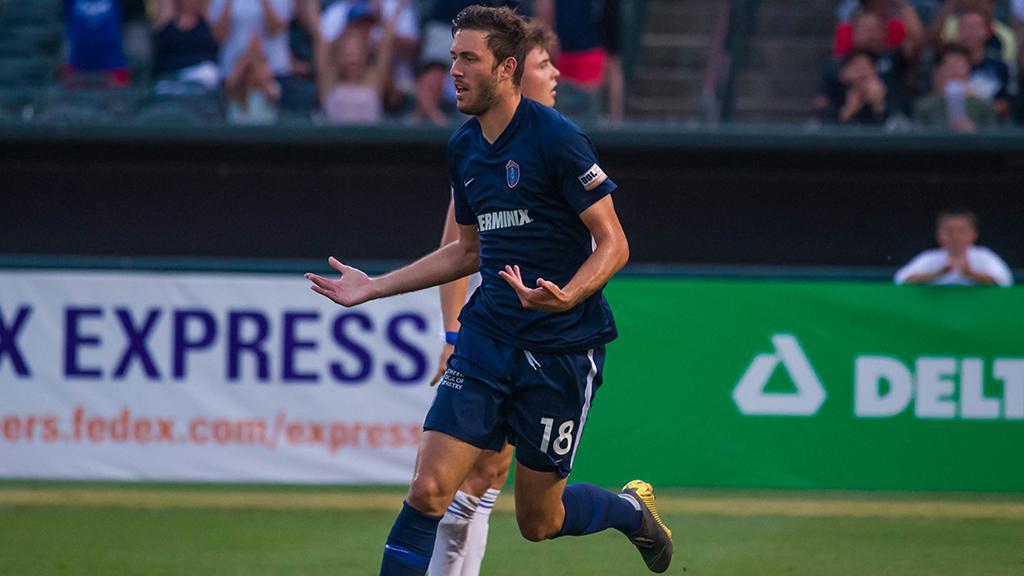 SAN ANTONIO – San Antonio FC announced on Friday it had signed New Zealand international forward Elliot Collier ahead of the 2022 USL Championship season. The signing is pending league and federation approval, and per team policy, terms of the deal were not disclosed.

“We are happy to welcome Elliot to the family,” said SAFC Head Coach Alen Marcina. “He has experience at the international, MLS, and USL levels. Eliott possesses unique attributes with his height, speed, tireless work ethic, and dominance in one vs. one attacking situations. He is a fantastic professional and will add value to our high-performance environment.”

Collier joins SAFC after spending the previous four seasons with Chicago Fire FC of Major League Soccer. In his four seasons with the Fire, Collier appeared in 54 matches (14 starts), compiling 1,750 minutes played to go with 42 shots. The 26-year-old also spent time on loan with USL Championship club Memphis 901 FC in 2019, appearing in 26 matches and scoring six goals over the course of the campaign.

Originally selected by the Fire in the Third Round (49th overall) of the 2018 MLS SuperDraft, Collier also spent time on loan with Indy Eleven (USL Championship) during the 2018 season, appearing in 11 matches. The forward began his career in his native New Zealand before moving to the United States to play collegiate soccer at Loyola University Chicago. Collier scored 15 goals in 69 appearances for the Ramblers from 2014-17.