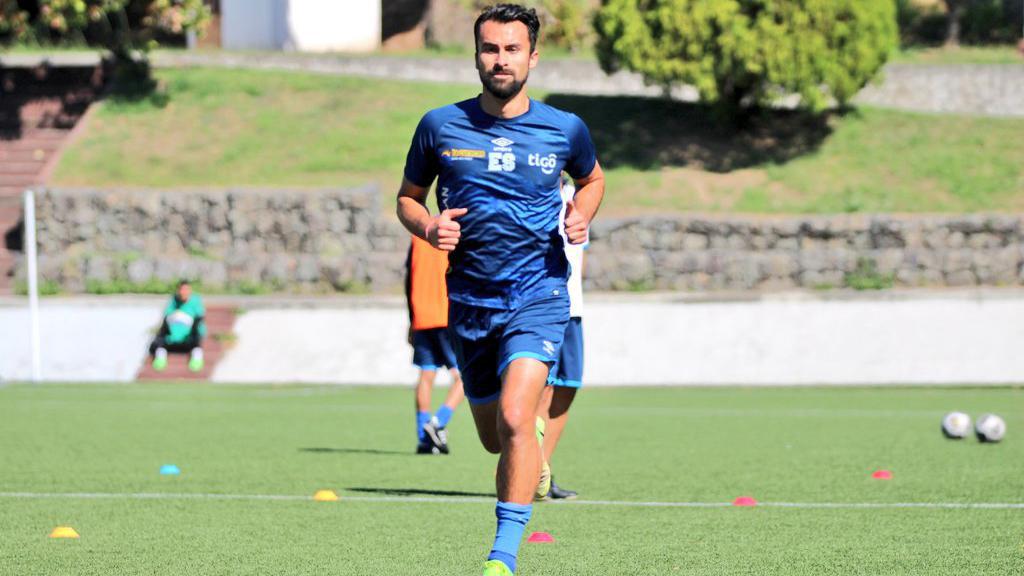 FC Tulsa forward Joaquin Rivas is among the selections by El Salvador as it opens training camp before three FIFA 2022 World Cup Qualifying contests at the end of January.

The trio was joined by midfielder Eric Calvillo – who last season claimed the 2021 USL Championship title as part of Orange County SC while on loan from Major League Soccer’s San Jose Earthquakes – and the North Carolina FC duo of Nelson Blanco and Nelson Martinez, both of whom are set to return to the club for the 2022 USL League One season.

Rivas has made 22 appearances for El Salvador in his career, including all eight of the country’s games in the final stage of 2022 FIFA World Cup Qualifying. This past season, he recorded seven goals and three assists in 23 appearances for Tulsa to help the side advance to the USL Championship Playoffs for a second consecutive season. The 29-year-old has recorded 27 goals in 125 appearances in the Championship’s regular season during his career.

Martinez has made 16 appearances for the side, with the California native having burst onto the scene last year as he made both his professional and senior international debut. A native of Santa Cruz, the 23-year-old was recently introduced as the first signing in club history for 2022 Championship expansion side Monterey Bay F.C., having recorded two goals and one assist in 19 appearances for Hartford Athletic in his first professional campaign.

Perez joined Miami FC late in the 2021 season and recorded one goal and one assist in seven appearances for the side. The 23-year-old has made 15 appearances for El Salvador in his career, while also spending time professionally at Major League Soccer’s Los Angeles FC and in both Spain and Italy previously in his career.

El Salvador is set to visit the United States on January 27 at Lower.com field in Columbus, Ohio to open the next round of World Cup Qualifying contests. That is followed by a road game against rival Honduras on January 30 before returning home to host Canada on February 2.