Center back set for third season at club, brings more than 125 appearances in Championship in career 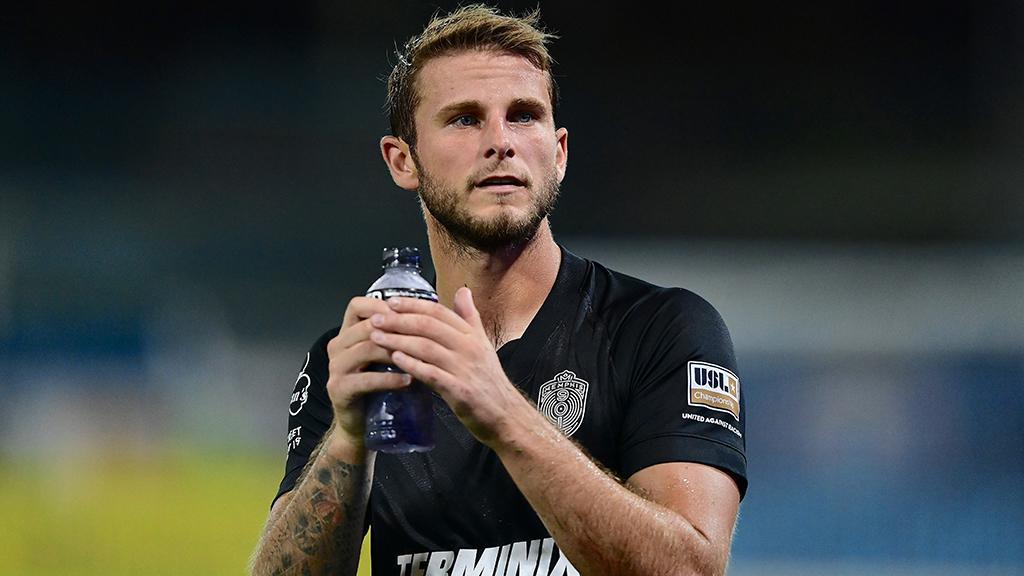 Veteran defender Zach Carroll has made 35 appearances for Memphis 901 FC over the past two seasons as he returns for a third campaign in 2022. | Photo courtesy Eric Glemser / Memphis 901 FC

MEMPHIS, Tenn. – Memphis 901 FC announced on Thursday the club had re-signed defender Zach Carroll ahead of the 2022 USL Championship season. The signing is pending league and federation approval.

“Zach is one of the most experienced center backs in all of USL and we are delighted to have him back,” said 901 FC Head Coach Ben Pirmann. “Before his injury last season, he played 99% of possible minutes and will continue to be an anchor for our defensive corps.”

Carroll made 23 appearances and started 17 matches during the 2021 Championship season. In his 1,630 minutes of play, Carroll made 16 tackles and won 68.9 percent of aerial duels while also winning 60.5 percent of duels and making 28 interceptions, 76 recoveries and 64 clearances.

“I’m very excited about returning to Memphis this season,” said Carroll. “The growth in the team from year to year is something I’m proud to have been a part of. I want nothing more than to keep the winning mentality and making playoffs and beyond a consistency with this club. Time to keep on Defending Memphis!”