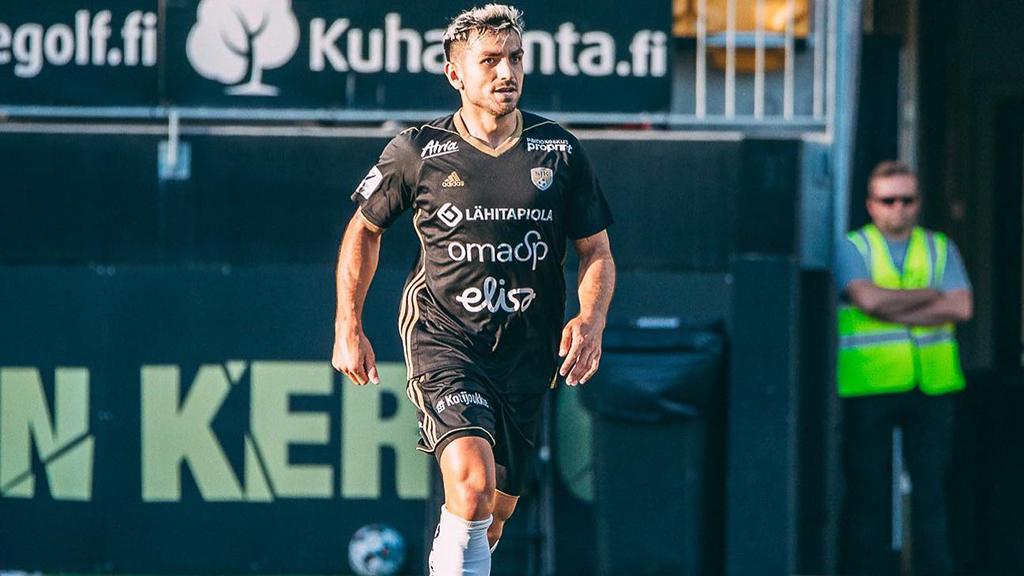 New San Diego Loyal SC signing Nikko Boxall joins the club having made more than 200 professional appearances in Finland, Denmark and Germany previously in his career.

Boxall joins SD Loyal with more than 200 professional appearances in his career, most recently competing for SJK Seinäjoki in Finland’s top flight, the Veikkausliiga. Boxall made 44 appearances over the past 18 months for the club and has also played professionally in Germany and Denmark.

A former player at Northwestern University, the 29-year-old has made three appearances for the New Zealand Men’s National Team. A native of Auckland, he is the younger brother of current Minnesota United FC defender Michael Boxall.

Adams arrives in San Diego after previous experience in the USL Championship at both Rio Grande Valley FC and more recently Real Monarchs SLC. Also a native of Auckland, the 25-year-old has made 90 appearances in the league after making his debut for the Toros in the 2018 season.

A former standout at San Diego State University, Adams turned professional with the Toros and spent his first two seasons with the club. He made 52 appearances and recorded 77 interceptions, 217 recoveries while posting a duel success rate of 59.2 percent across the two seasons. He signed with Major League Soccer’s Houston Dynamo FC prior to the 2020 season before returning on loan to RGVFC.

This past season he moved to the Monarchs, where he recorded an individual career-high with 29 appearances and recorded 42 interceptions and 107 recoveries. Prior to joining the professional ranks, Adams also competed in USL League Two for FC Tucson, where he helped the side win the Southwest Division while making 11 appearances.