Veteran midfielder has made 87 appearances in Championship’s regular season 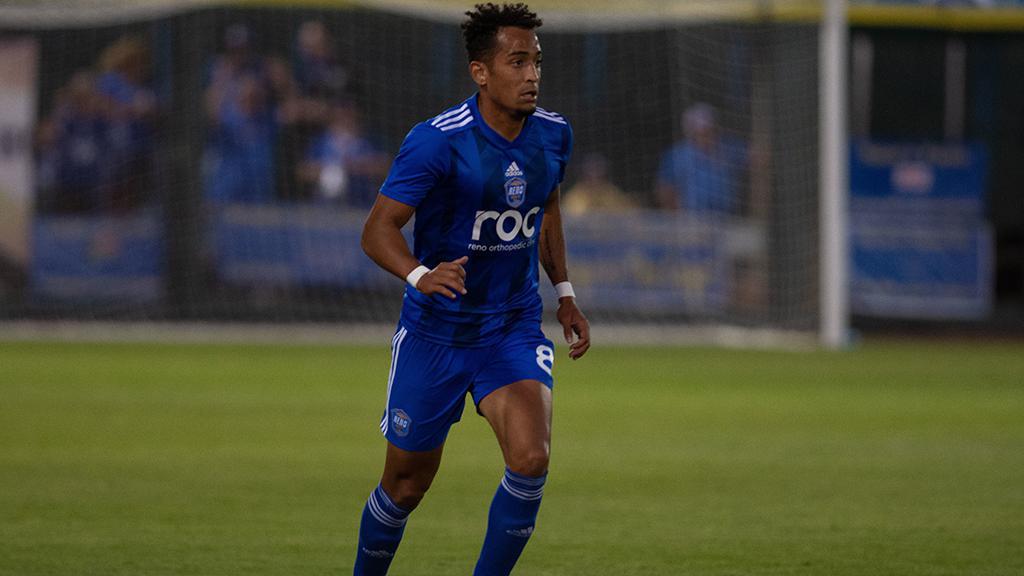 ALBUQUERQUE, N.M – New Mexico United announced on Sunday the club had signed midfielder Will Seymore ahead of the 2022 USL Championship season. The signing is pending league and federation approval.

Seymore has extensive experience in the USL Championship and League of Ireland Premier Division. Seymore was also a crucial contributor in Sligo Rovers’ qualification for the UEFA Europa League in 2020.

“The way Will covers ground makes him a dynamic addition to our midfield group,” said New Mexico United Heach Coach and Technical Director Zach Prince. “His energy, coupled with his ability to make the opponent work with his range of passing is going to make him an exciting addition to our group.”

Seymore was born in Colorado Springs and spent his youth career in the Academy systems of both Colchester United and Cambridge United in England and competed at the amateur level with Soham Town Rangers before competing for Oregon State University. As a four-year starter with the Beavers, he earned All-Pac 12 Conference honors and was named to the TopDrawerSoccer Top 100 Freshman list.

After college, Seymore was selected in the Third Round (56th overall) of the 2015 Major League Soccer SuperDraft by FC Dallas but did not sign with the club. After competing for USL League Two side Lane United FC during the summer, he joined the USL Championship’s Vancouver Whitecaps FC 2 in July that year. After two seasons with Vancouver, Seymore joined FC Cincinnati for the 2018 season, during which time he competed on loan for Reno 1868 FC. The following year, Seymore joined Reno and helped the side reach the 2019 USL Championship Playoffs.

Across five seasons in the Championship, Seymore made 87 appearances, and an additional three in the Lamar Hunt U.S. Open Cup. In that time, he had a passing accuracy rate of 83.97%, a duel success rate of 54.3%, a tackle success rate of 62.5%, made 59 interceptions, and 278 recoveries.

In 2020, Seymore made his way to Sligo Rovers of the League of Ireland Premier Division, where he made 49 appearances across league and domestic cup fixtures, including competing in 2020 UEFA Europa League qualification. In 2021, he joined Finn Harps FC, scoring two goals in 33 matches.