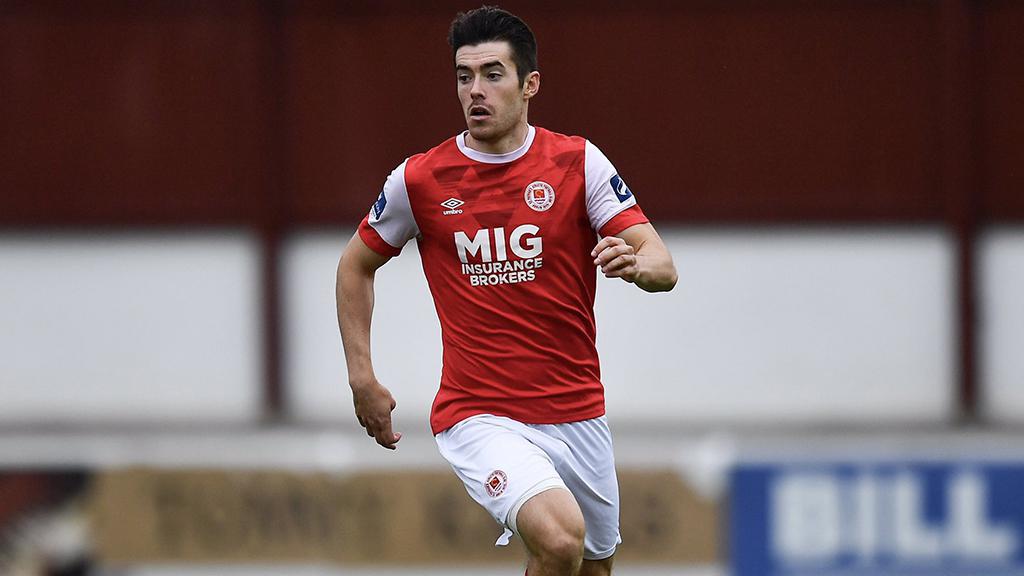 Irish defender Lee Desmond has joined Sacramento Republic FC after this past November helping St. Patrick's Athletic claim the FAI Cup for his third domestic title in his career.

SACRAMENTO, Calif. – Sacramento Republic FC announced on Thursday the club signed defender Lee Desmond, pending league and federation approval. He will be added to Republic FC’s 2022 roster pending receipt of his P-1 Visa and ITC. Per club policy, the terms of the contract were not disclosed.

“Lee is an important addition for the club and will bring leadership, mentality, and a winning pedigree,” said Republic FC President and General Manager Todd Dunivant. “He wins his duels and is comfortable on the ball, which will translate well to our athletic league.”

The 26-year-old defender joins Republic FC on the heels of a second-place league finish and a FAI Cup title with St. Patrick’s Athletic FC of the League of Ireland Premier Division this past November. St. Patrick’s earned victory 4-3 in a penalty shootout after both teams had scored in extra time to end the game in a 1-1 draw, earning Desmond his third domestic title following a pair of League Cup successes early in his career.

Desmond spent seven seasons with the Dublin club, including winning back-to-back League Cups in 2015 and 2016. Across all competitions – including four UEFA Europa League Qualifiers – Desmond has added two goals and nine assists and ranked in the top five for all-time club appearances (214) and top three in minutes played.

Prior to joining St. Patrick’s in 2015, Desmond played for Shelbourne FC during the club’s time in the League of Ireland First Division. With Shelbourne, he made 28 appearances including FAI Cup and EA Sports Cup tournament play, contributing two goals and one assist. As a teenager, Desmond played at the youth academy of Premier League club Newcastle United, where he made eight appearances for the youth and reserve teams.

Desmond has represented Ireland in international play with four appearances at the U19 and U21 level, including international friendlies and UEFA European Under-21 Championship Qualifying.