Colombian midfielder broke into professional ranks with club in 2021 campaign 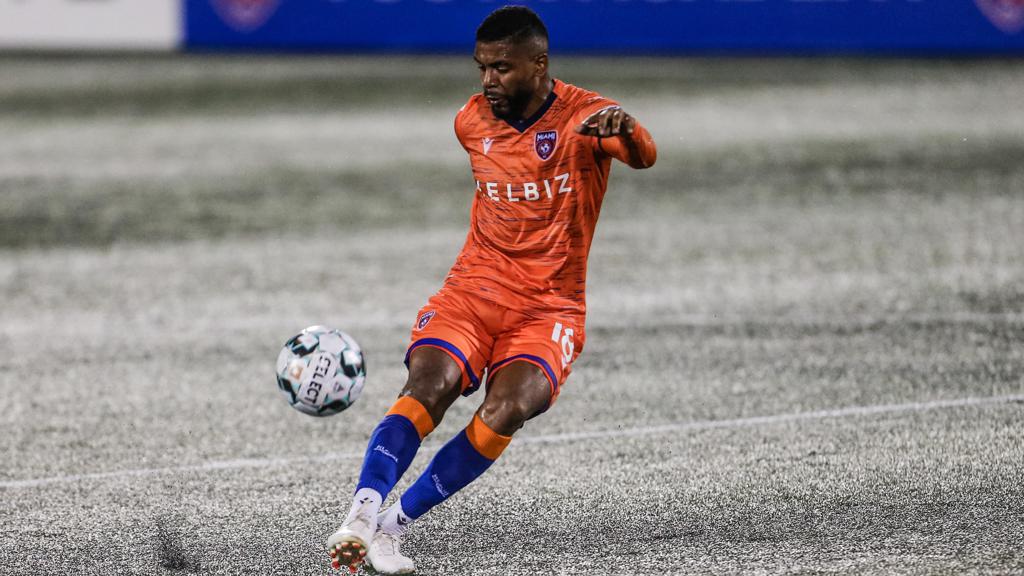 MIAMI – The Miami FC announced on Tuesday it had signed Colombian midfielder Junior Palacios to a new multi-year contract through the 2023 USL Championship season, pending league and federation approval.

“I’m delighted to secure Junior to a new contract,” said Miami Head Coach Anthony Pulis. “I’ve heard excellent things about his character, mentality and work ethic. From listening to his journey and background story, I know he has the hunger to do well and keep taking steps forward as a player. On the field his versatility will be a huge asset for the group this year on top of his physical and technical qualities. He is a player I’m very much looking forward to working with this upcoming season.”

Originally from Cali, Colombia, Palacios came to the United States to continue his career as a footballer, trying his luck at several local clubs including the Florida Soccer Soldiers before finally getting a chance with Miami FC. The midfielder spent several months in 2020 on trial with Miami FC, before earning a contract ahead of the 2021 season. During this past season, Palacios played in 27 matches while finishing fifth on the team in passes completed (971) and second in tackles (65).

Palacios was deployed as a center midfielder, center back and right back during 2021, showing how versatile he can be on the pitch.

“I am beyond excited to continue to represent the colors of this club,” said Palacios. “I can’t wait until preseason starts to continue what I love to do and leave it out on the pitch. I enjoyed last season so much, especially being able to play in front of my family and friends, and I know this upcoming season will be no different.”