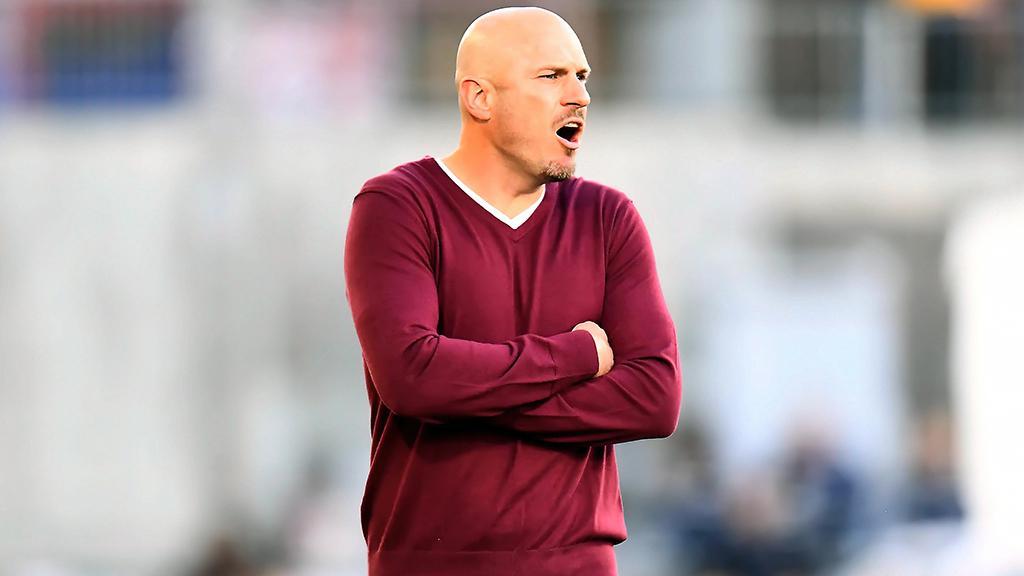 Conor Casey has been appointed as the new Head Coach of the Charleston Battery as the club prepares for its 30th anniversary season in 2022.

CHARLESTON, S.C. – The Charleston Battery announced on Monday the club had appointed Conor Casey as its new Head Coach. Casey becomes the sixth head coach in the club's 30-year history. He takes the helm of the Battery ahead of the 2022 season after an illustrious career as both a player and coach across all levels of professional soccer.

“We are extremely excited to welcome Conor to the Charleston Battery,” said Battery Owner and Executive Chairman Rob Salvatore. “After an extensive process to identify the ideal candidate who will transform our club into a modern, progressive, perennial contender, Conor distinguished himself from a deep pool of candidates. Conor’s experience as both a player and coach at the highest levels of soccer, domestically and abroad, coupled with his passion to build a winning culture and identity, is a great fit to lead the new era of Charleston Battery soccer.”

The Denver native brings a unique pedigree to the Battery, having worked under some of the greatest coaches in the game.

Casey’s path began under the tutelage of Clive Charles at the University of Portland before a professional playing career spanning the globe from Borussia Dortmund and FSV Mainz 05 of the Bundesliga, to the Colorado Rapids, Philadelphia Union and Columbus Crew of Major League Soccer. In that time, Casey represented the United States in the 2000 Summer Olympics and earned 19 caps for the U.S. Men’s National Team, including a CONCACAF Gold Cup victory in 2005.

Throughout his young career, Casey had the opportunity to learn first-hand from the likes of Jurgen Klopp, Ralf Rangnik, Bruce Arena and Bob Bradley.

“I’ve been very fortunate to have been exposed to some of the best coaches and leaders in the European and American game over the last 20 years,” said Casey. “I’m excited to take those valuable experiences with me to lead this team forward.”

Following his successful playing career, Casey returned to his hometown club, the Colorado Rapids, in 2017 as an assistant coach. In 2019, Casey was named interim head coach of the MLS club after an 0-7-2 start and led the team to a 7-7-4 record thereafter, including a seven-game unbeaten run.

“My time with the Colorado Rapids provided me with invaluable experience in creating a positive and supportive club environment. This is a historic club with an incredibly passionate community and fanbase and I’m thrilled to create a team for the city to be proud of.”