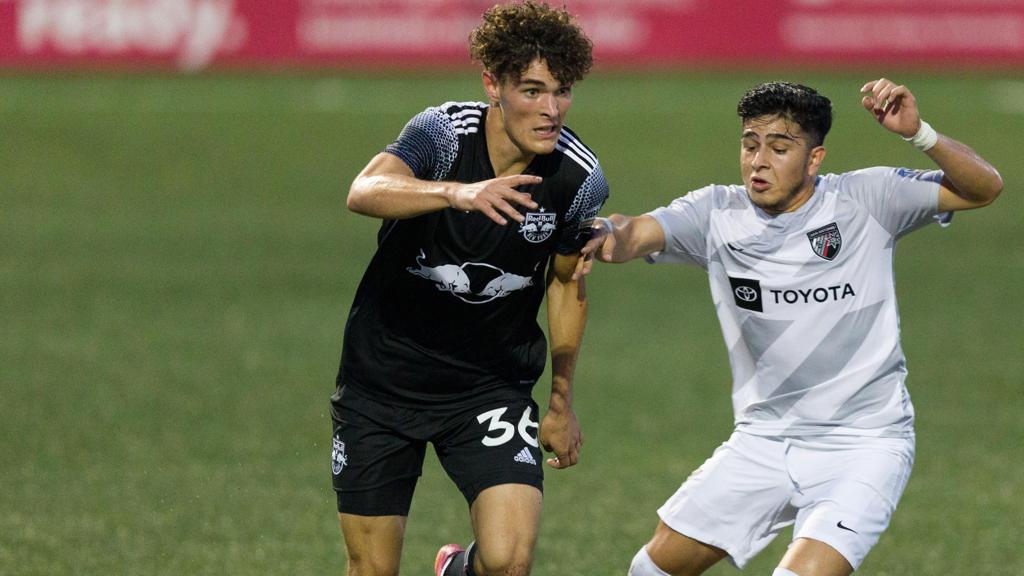 Additionally, the club is in discussion to bring back defenders Juan Castillo and Lamine Conte for the 2022 season.

New York declined options on defender Emir Tombul and midfielder Kyle Zajec, while forward Luther Archimede has moved on to another club. Midfielder Daniel Edelman and forward Jake LaCava are out of contract.

“We are excited to be bringing back some of our top young players for the 2022 USL Championship season,” Red Bulls Academy Director Sean McCafferty said. “We look forward to adding more depth in quality to compliment the current group as we strive to be in contention for the playoffs and improve in all areas moving forward. We would like to thank the players who have moved on for all of their hard work and commitment to the club and we wish them nothing but success for the future.”