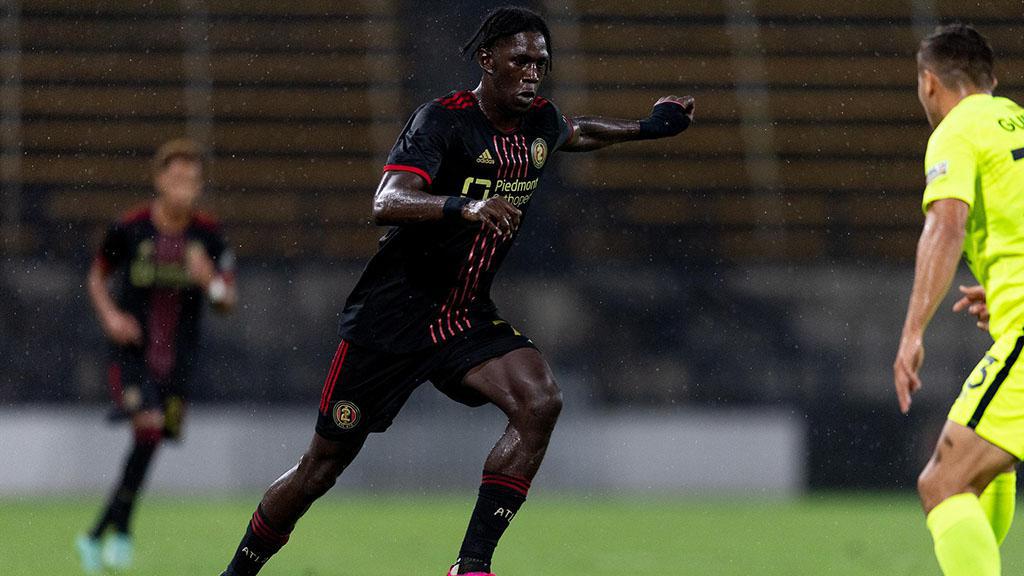 “We're excited to add Macky to our team,” said Legion FC President and General Manager Jay Heaps. “He's a talented, versatile forward with experience in the USL Championship and is a great addition to compliment the players we have in the attack.”

Diop most recently played in the USL Championship for Atlanta United 2, where he recorded nine goals and added two assists in 32 games across the 2020 and 2021 seasons.

Before joining Atlanta, Diop played college soccer at Radford University and scored 13 goals in 16 appearances for the Highlanders. While in college, he also played with USL League Two side New York Red Bulls Under-23s and bagged four goals in six games.

Before coming to the United States, Diop got his start with Diambars FC, a team in the Senegalese First Division, and spent a year on loan with Dinamo Zagreb II. He joined the Croatia outfit a month before his 20th birthday and managed to score three goals in 20 appearances.