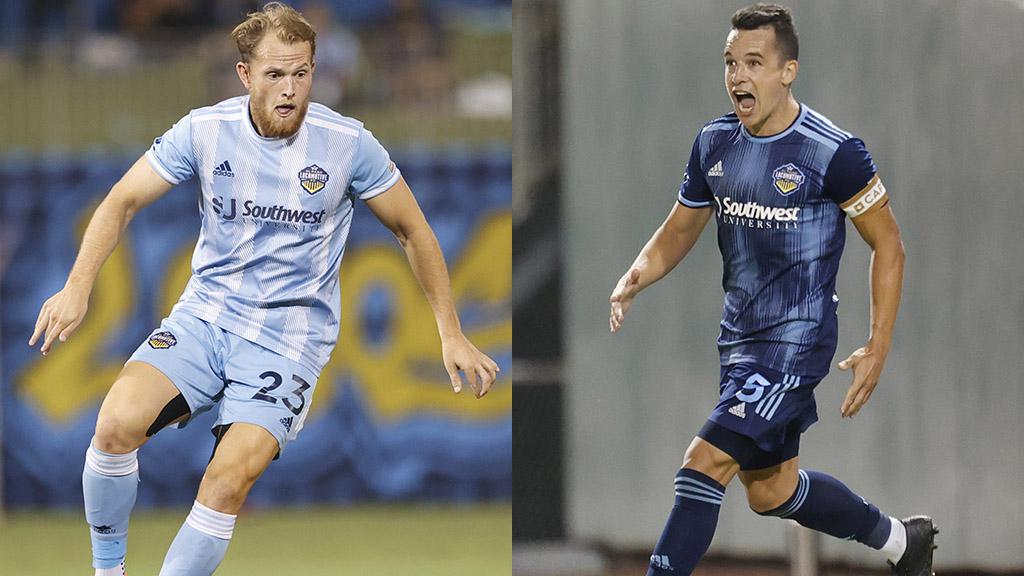 Borelli enters his third season with El Paso since joining from sister club FC Juarez of Liga MX in the 2020 season. Since joining, Borelli has slot in perfectly into the left back position on the Locomotive FC backline. Winning back-to-back Locomotive Fan Award Defender of Year titles after the 2020 and 2021 seasons, Borelli has quickly proven his ability on the ball in both defense and offense.

The 31-year-old’s box-to-box play has him as one of the last bastions of defense to help lift El Paso to the second most secure goal in the league over 2021. On the other end of the ball, Borelli feeds into the attack, serving balls into the box, ultimately finding two goals and three assists over the course of his first two seasons.

King returns to El Paso after a standout 2021 campaign. Through 2021, the Englishman earned four nods on the USL Championship Team of the Week, including a three week straight run from Week 7 to Week 9. King proved to be a dead ball specialist, recording six goals throughout the year, all of which came at the end of freekicks or corners.

Mirroring Borelli, the 26-year-old fit in seamlessly to become a mainstay as a right back, playing high to join the attack adding three assists to his six goals with picture perfect crosses into the penalty area. King will continue to provide his dynamic play when he returns to the club in 2022.