From The Pitch - The Golden Opportunity 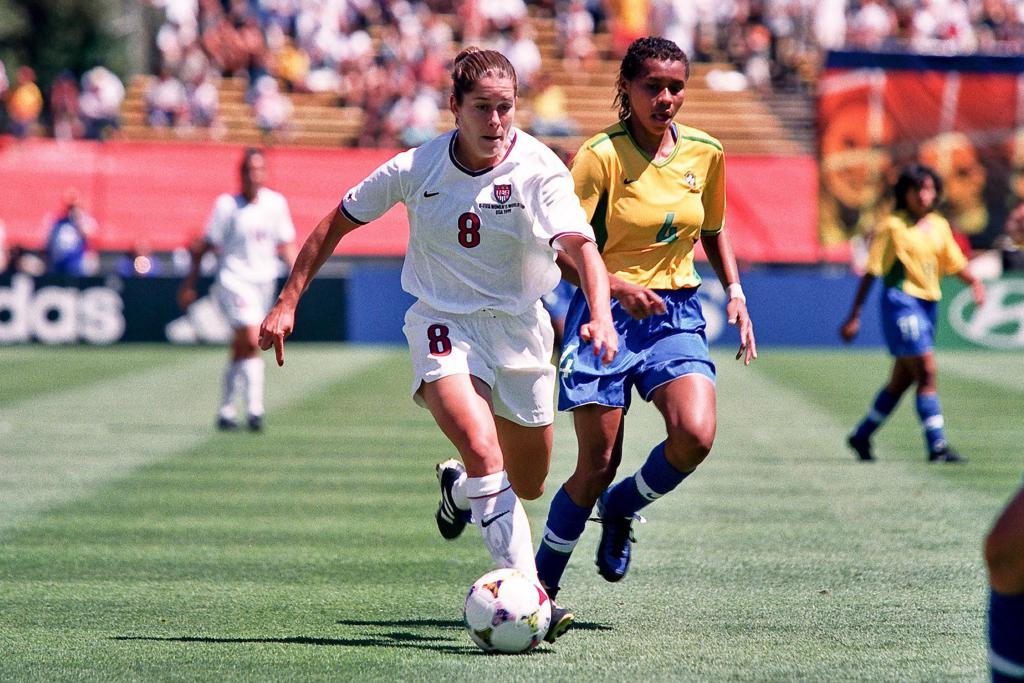 We knew this was the golden opportunity, and potentially the only opportunity, to put women’s soccer on the map.

After all, you don’t get the opportunity to play in a World Cup Final everyday.

The pressure was mounting in the months leading up to the 1999 FIFA Women’s World Cup. The team was buzzing with excitement and I remember saying to myself, “Yeah let’s do it, it’s gonna be awesome.” At the same time, the significance of what was about to happen was always in the back of my mind.

We had big dreams and big goals to accomplish. We wanted to fill NFL stadiums. We wanted to provide a product that the world would never forget. But most of all, we wanted to go big.

Back then, the pressure that was on us showed itself in so many ways. It was in the self-promotion, which Mia and Julie selflessly carried the brunt of. It was in the endless autograph signings after training. In making appearances in every city we went to. And in all of our minds knowing that we were on the cusp of something bigger.

Above all we were still playing for the love of the game and to leave it a bit better than when we had started. I mean, we certainly weren’t in it for the money.

That’s what was so incredible about the ‘99ers. We saw that golden opportunity and we went for it. 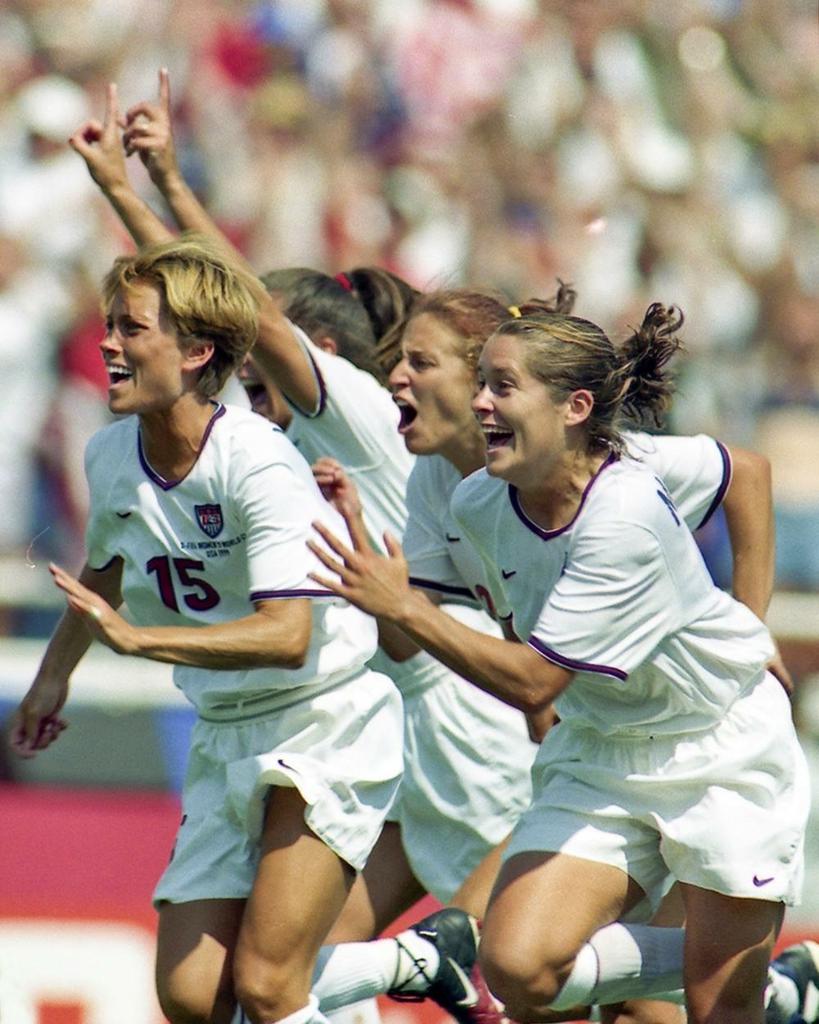 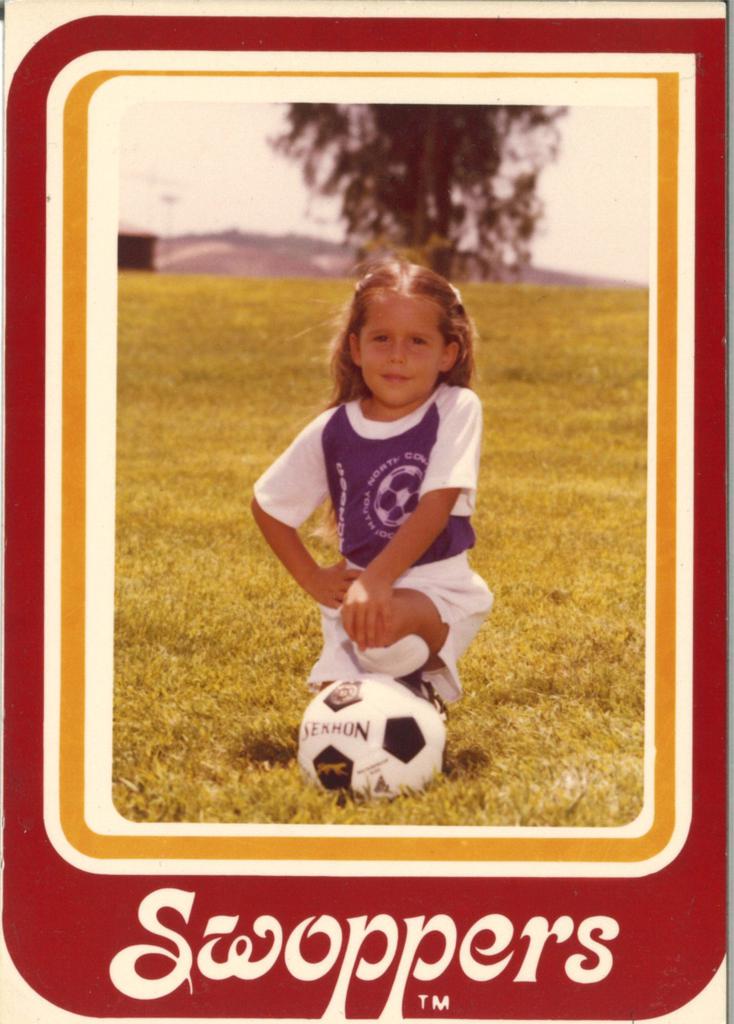 Once we made history, we wanted more. We had to finish what we started on the field and see it through off the field. We carried the momentum from the World Cup into the first professional women’s soccer league in the country.

For a lot of us in the women’s game, that was a tipping point. It was the first defining moment in a journey toward opportunity, growth and equality in the game we love. A journey with plenty of progress and plenty of setbacks.

We’re two decades out from that defining moment in women’s soccer. We’re seeing teams play in quality soccer-specific venues and athletes getting paid for the work they do on the pitch. Can I honestly say I expected to see the day where these players were getting paid to live out their dreams? I don’t know, but I’m happy that I have. 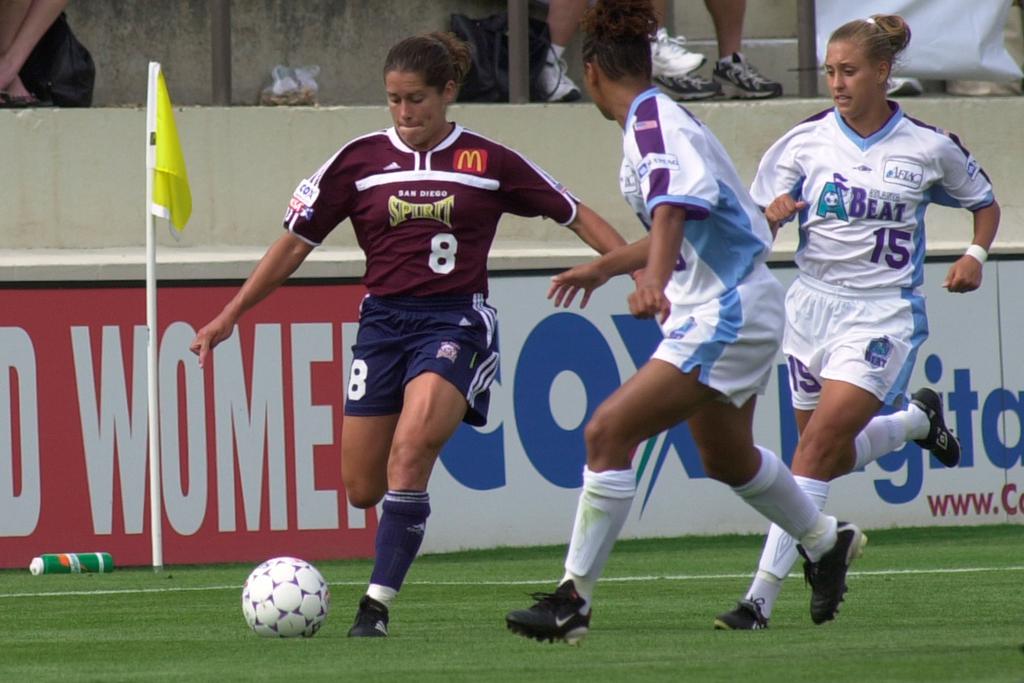 With that being said, we cannot get too comfortable in our satisfaction with the growth of the game. Players are still out here having to work side jobs on the weekends just to make ends meet.

Right now, with professional roster spots few and far between, we have very few players going from college to the professional ranks. Not to mention the financial sacrifice many players have to make to live out this dream.

What we need to work toward next is how to get players more opportunities, how to increase the transition from college to professional, as well as consider what they do after their time playing is over.

Do they coach? OK, how do we get them coaching licenses and experience with youth clubs?

Do they referee? Great. What does that path look like?

Do they want to be in the front office? Let’s empower them to get there. 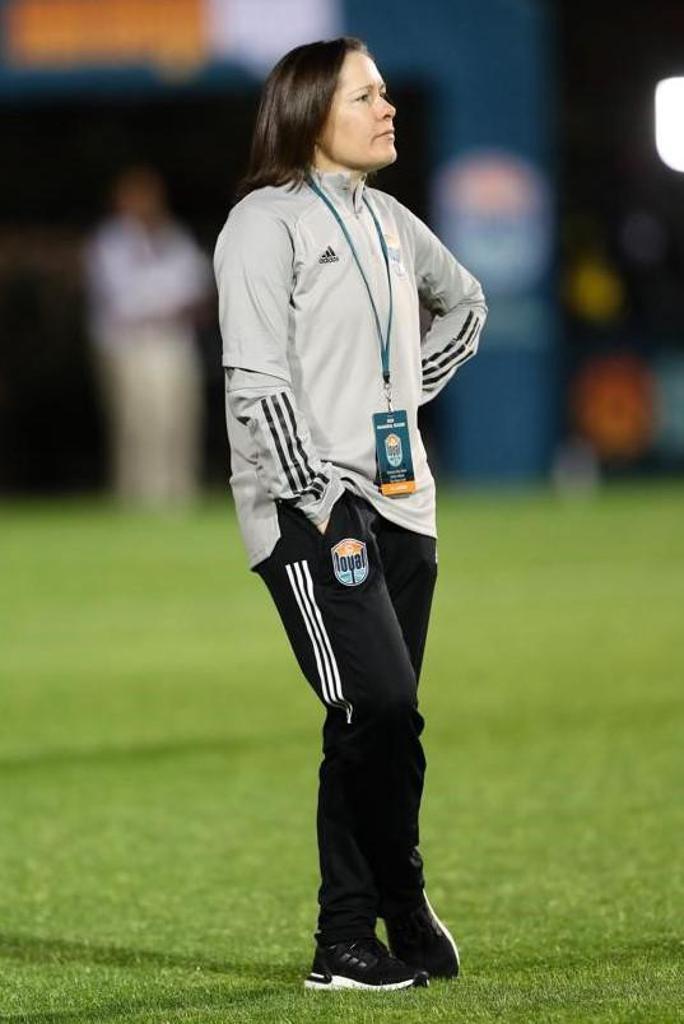 It’s about creating opportunities across the board.

It’s another exciting time. Another golden opportunity. We must stop and celebrate this massive step closer to the goals we dreamed of in the locker room ahead of the ‘99 World Cup Final. But after we celebrate...we get right back to work. 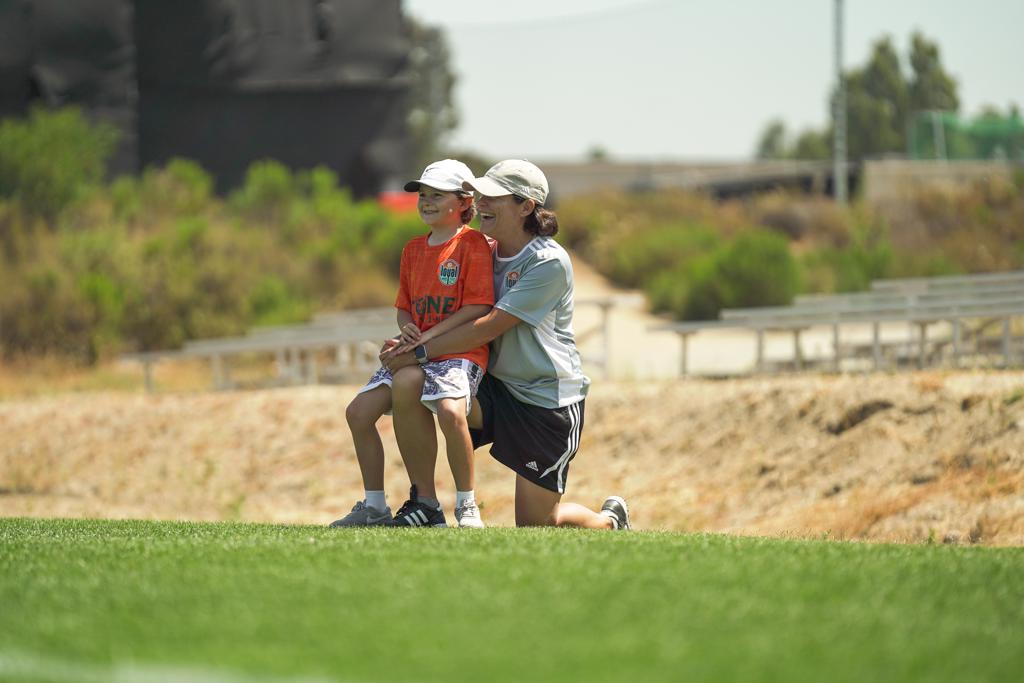