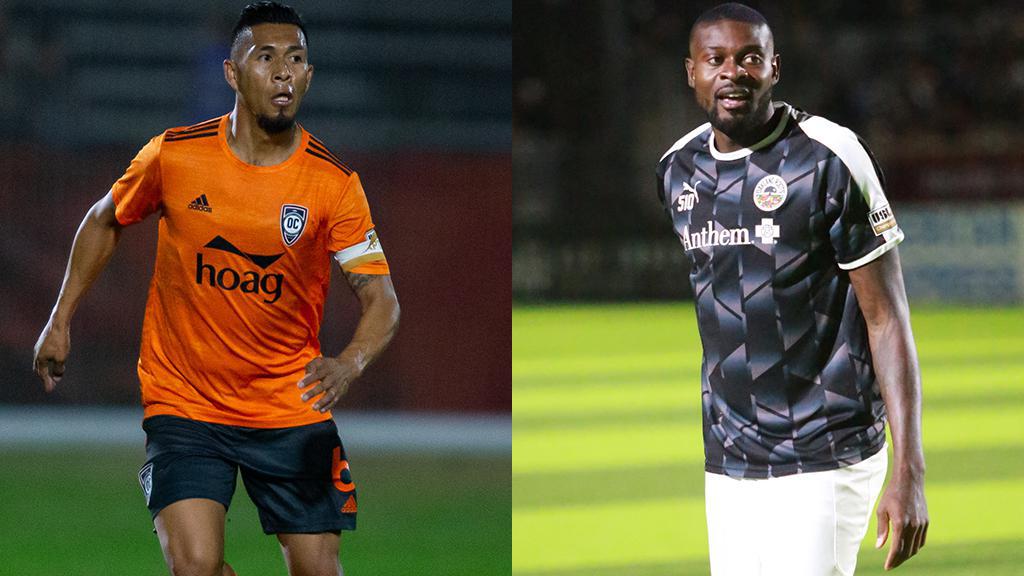 Orange County SC and Michael Orozco will look to continue their regular season success against Oakland Roots SC and Jeremy Bokila as the sides meet in the Western Conference Semifinals of the 2021 USL Championship Playoffs, presented by TwinSpires.

IRVINE, Calif. – In four prior meetings between Orange County SC and Oakland Roots SC in the Pacific Division this season, things could hardly have gone better for Orange County.

The side claimed four wins out of four, outscored Roots SC 7-1 overall as the series proved a catalyst for OCSC’s second-place finish in the division standings.

On Saturday night, however, Oakland will get the chance to turn the tables in the biggest meeting of the season between the two sides in the Western Conference Semifinals of the 2021 USL Championship Playoffs, presented by TwinSpires. Kickoff is scheduled for 10 p.m. ET (ESPN+ | SiriusXM FC).

Oakland heads to Southern California having produced one of the biggest surprises in the opening weekend of the Championship Playoffs’ history last Friday night in a 1-0 win against El Paso Locomotive FC that eliminated the Mountain Division title winner from the playoffs. Jeremy Bokila’s goal shortly after coming on as a second-half substitute proved the difference as Oakland snapped El Paso’s 25-game home undefeated streak that dated back more than a calendar year. The challenge now for Roots SC will be to solve an Orange County side it has struggled with this campaign, with Ariel Mbumba having scored the only goal for the side this season in their four encounters, and that in a 2-1 defeat on September 25. With Roots SC on its second three-game winning streak of the season, however, the visitors could come in hopeful of pulling out another road victory.

Orange County, however, has turned up the intensity at potentially just the right moment for the club’s season, with the side now on a six-game winning streak after its 1-0 win against Colorado Springs Switchbacks FC last Saturday night at Championship Soccer Stadium in the Western Conference Quarterfinals. OCSC advanced despite playing almost an hour down a player following Rob Kiernan’s red card in the first half for denial of a goalscoring opportunity as leading scorer Ronaldo Damus notched a goal late in the first half and goalkeeper Patrick Rakovsky recorded a five-save shutout to send the side to victory. Rakovsky has now conceded only two goals since the start of October while recording 22 saves across five shutouts in seven games for a save percentage of 91.7 percent. The club’s overall performances down the final stretch of the campaign saw Richard Chaplow on Tuesday be officially appointed Head Coach after serving as an interim appointment since August. Saturday night is now set to be his first game as permanent sideline boss for the club as he tries to lead it back to a second Western Conference Final appearance and first since 2018, when he was the club’s captain.