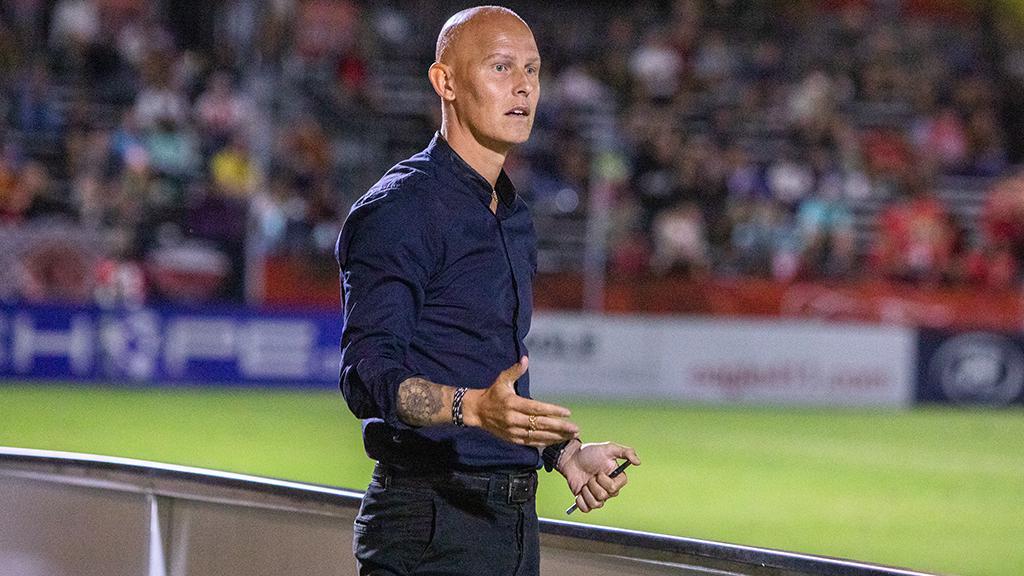 Richard Chaplow has been appointed as the new Head Coach of Orange County SC after having led the side in an interim role during the second half of the 2021 season. | Photo courtesy Liza Rosales / Orange County SC

IRVINE, Calif. – Orange County SC announced on Tuesday it had appointed Richard Chaplow as its new Head Coach, removing the interim tag the former player and assistant coach at the club had held since taking the reins in midseason.

The 36-year-old was first elevated to the interim position in August, and now becomes the seventh head coach in club history.

“We have been very impressed with Richard’s leadership and professionalism since taking over as interim coach,” said OCSC President of Soccer Operations Oliver Wyss. “Richard has been a true winner throughout his entire playing career, and I am convinced he will continue his successful ways as our head coach. Richard is fully aligned with the goals and expectations of our club, and we are looking forward to seeing him lead our team for years to come.”

Under Chaplow, OCSC went 8-3-2 boosting its overall record to 15-10-7 in the 2021 USL Championship regular season. The performances led to the side finishing in second place in the Pacific Division before the side earned its first postseason victory since 2018 this past Saturday with a 1-0 win against Colorado Springs Switchbacks FC at Championship Soccer Stadium. Orange County will face Oakland Roots SC on Saturday night in the Western Conference Semifinals of the 2021 USL Championship Playoffs, presented by TwinSpires.

“I am honored to be named head coach of Orange County SC and would like to thank the management for the faith they have shown in me,” said Chaplow. “Having grown with the club over the years I understand the expectations and I am excited to lead us forward. My staff and I will do everything we can to put a team on the field that Orange County can be proud of.” 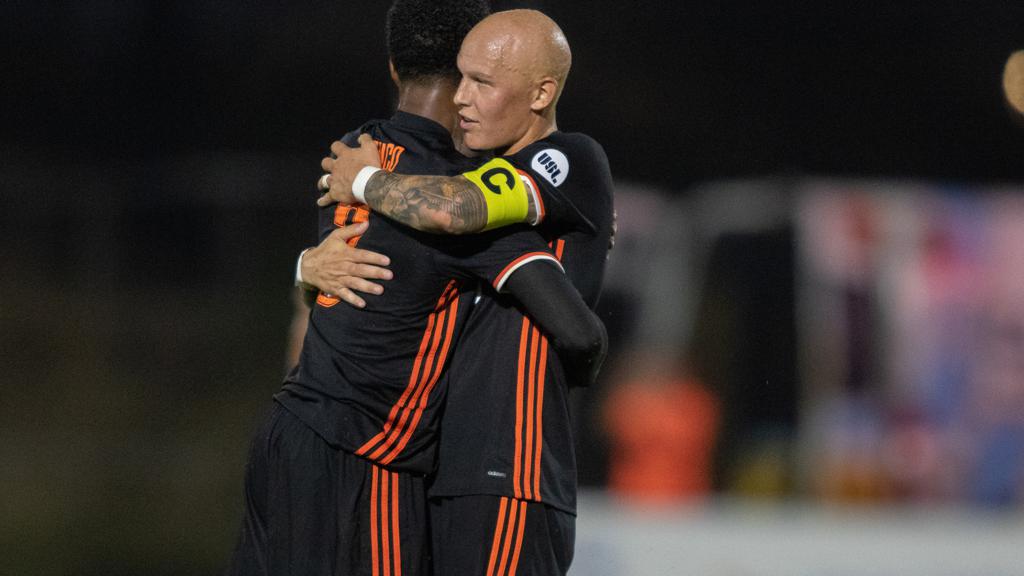 Prior to joining the club's coaching staff, Richard Chaplow made 57 appearances for Orange County SC and captained the side which reached the Western Conference Final of the 2018 USL Championship Playoffs. | Photo courtesy Liza Rosales / Orange County SC

Before being promoted to interim head coach, Chaplow had served as OCSC’s first assistant coach since the start of the 2019 USL Championship regular season following his retirement as a player. This was Chaplow’s third season as a coach and sixth overall with OCSC.

The former central midfielder from Accrington, England, arrived in Orange County during the 2016 season. In three seasons, Chaplow made 57 appearances across all competitions and scored four goals along with four assists. He captained OCSC to a first-place finish in the Western Conference in 2018 before hanging up the cleats after a 16-year professional playing career.

Prior to playing for OCSC, Chaplow played 13 years in the top flights of English football notably with Burnley, West Bromwich Albion and Southampton. Chaplow helped the 2011-2012 Southampton squad gain promotion to the Premier League after a seven-year absence. Throughout his extensive playing career across two countries, Chaplow made 400-plus appearances scoring 36 goals and adding 23 assists. He represented the England U-19, U-20 and U-21 men’s national teams in international competitions.