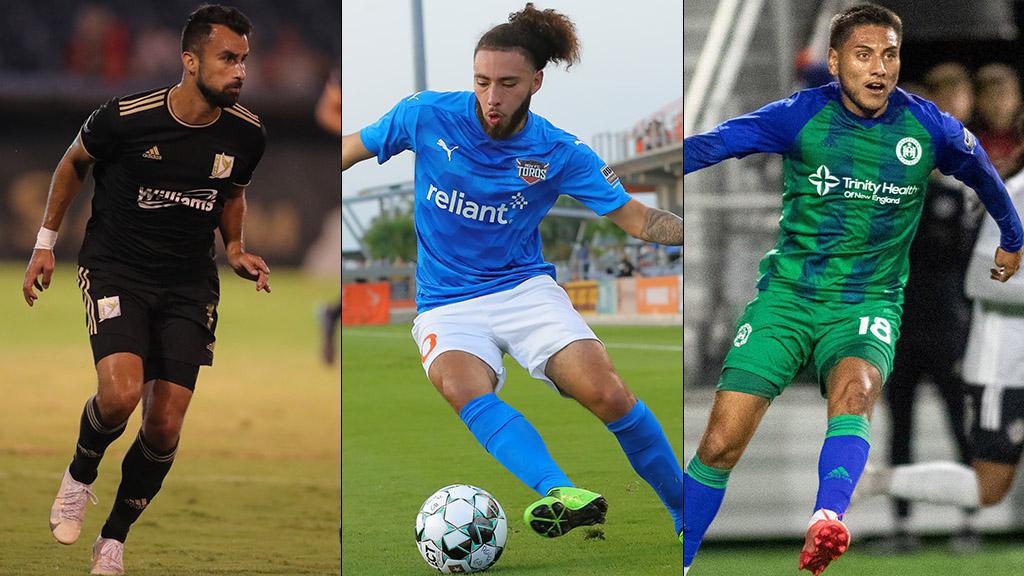 Rivas retains his place in the squad and enters the international window in positive form having scored in each of his past two outings including an outstanding finish in Tulsa’s Eastern Conference Quarterfinal against the Tampa Bay Rowdies this past Saturday night in the 2021 USL Championship Playoffs, presented by TwinSpires. Rivas has recorded seven goals and three assists overall this season as he helped Tulsa return to the postseason for a second consecutive season, while also recording three goals and three assists for La Selecta in 14 international appearances so far this year.

Sorto will look to make his debut in FIFA 2022 World Cup Qualifying this month after being selected to the squad for the first time in October’s international window. The 21-year-old has recorded four goals and seven assists in 31 appearances for the Toros this season, and helped Rio Grande Valley advance to the Western Conference Semifinals of the 2021 USL Championship Playoffs, presented by TwinSpires, as the Toros advanced past top-seed Phoenix Rising FC 4-3 in a penalty shootout after a thrilling 3-3 draw through regulation and extra time.

Martinez retains his place in the squad and is coming off a late-season boost that saw him score twice in the Athletic’s penultimate game of the regular season for his first goals in the USL Championship to cap his first professional season. The 23-year-old has recorded two goals and one assist for La Selecta in 13 appearances this year, scoring in both World Cup Qualifying and the 2021 Concacaf Gold Cup this summer.